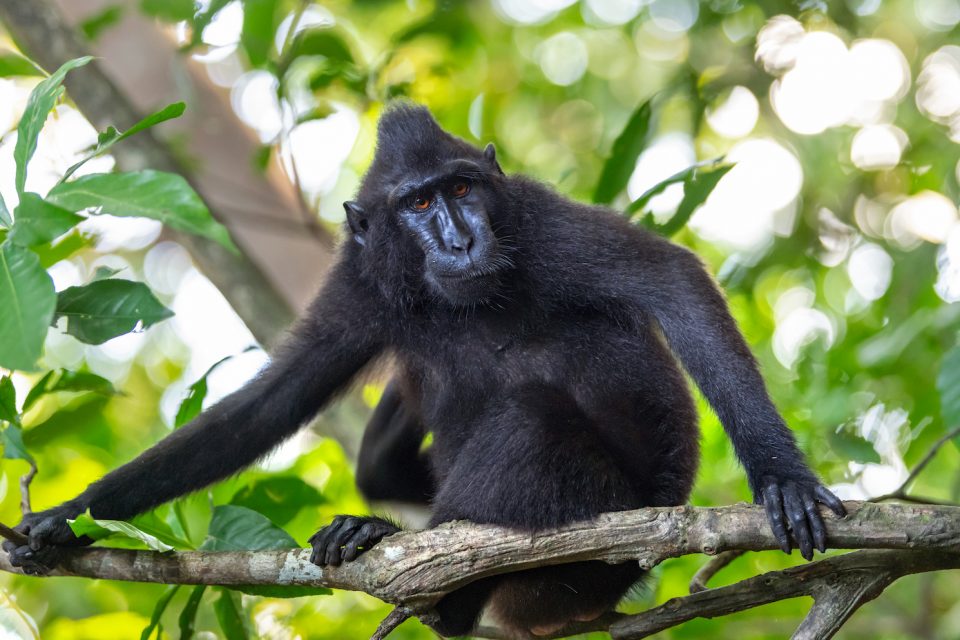 A new study from Columbia University has demonstrated that macaques can use logical reasoning to execute tasks. The investigation was focused on the ability of the animals to use transitive inference (TI), which is a form of deductive reasoning that was long believed to be unique to humans.

To demonstrate an understanding of TI, subjects are often given lists of adjacent pairs, such as AB and CD, and then tested for their ability to recognize non-adjacent pairs that are implied, such as AC and BD.

Over the last few decades, research has suggested that some nonhuman animals are also able to use this logical learning process. However, these studies primarily depended on reward associations, which makes it difficult to determine whether the test subjects were learning through logical inference or if they were simply making associations to maximize a reward.

“It is widely accepted that animals also learn from experience, but most studies of nonhuman animals assume that their choices depend chiefly on the expected reward value associated with choices,” wrote the study authors.

“We conjecture that the full scope of published TI results can only be explained if nonhuman animals perform inferences by manipulating an abstract representation of list order.”

Led by Greg Jensen, the research team set out to manipulate an experiment so that the problems could not be solved by reward associations alone. In other words, the reward values were not always higher when the macaques produced the correct answers.

The macaques learned a sequence of images, and were rewarded with water for selecting and touching one of two adjacent images that came earlier in the sequence. The monkeys had been on a water-restricted diet, and received no water for an incorrect answer.

In the next phase of the trial, the researchers began showing the monkeys pairs of images that were not adjacent in the sequence. The monkeys continued to get a water reward for selecting the image that came earlier in the sequence.

According to the experts, if the monkeys had no logical basis for their decision-making and were only driven by rewards, their performance would have suffered under this reverse condition. Instead, the monkeys continued to accurately identify the earliest images in the sequence across hundreds of trials, indicating that the monkeys were driven by logical reasoning and not just by rewards.

“This is the first study to test reward-based explanations of TI performance in a paradigm in which subjects have to ignore the experienced magnitude of reward to choose the correct response,” wrote the researchers.

“Subjects’ success in learning under the reverse reward gradient adds to a growing body of demonstrations that nonhuman animals can solve inference-based problems by a more cognitive means than favoring whichever alternative has the highest experienced value.”