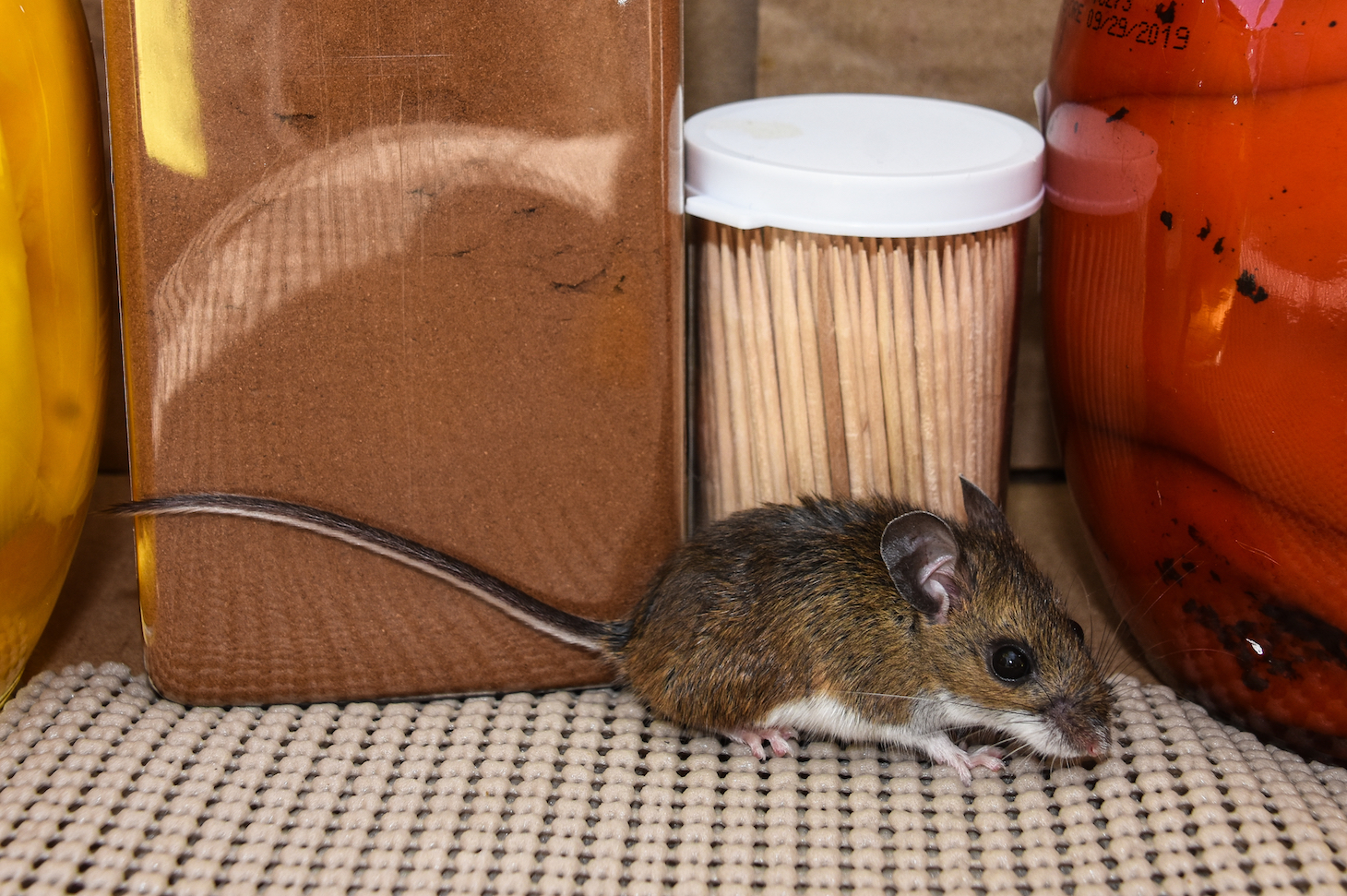 Mice scurrying around your home are more than just a nuisance, as they can also be a health and safety concern.

A new study has found that mice in New York City carry potentially harmful disease-causing gastrointestinal bacteria which may be resistant to antibiotics.

When it comes to rodent problems in New York, most would assume that rats are the worst offenders for carrying diseases.

“New Yorkers tend to focus on rats because they are larger and we see them scurrying around in streets or subways; however, from a public health vantage point, mice are more worrisome because they live indoors and are more likely to contaminate our environment, even if we don’t see them,” said Ian Lipkin, MD, the senior author of the new study.

The findings were published in the journal mBio.

For the study, the researchers collected 416 mice from residential buildings at seven sites across New York City. The mice were gathered over a year and the researchers analyzed the mice’s droppings.

The researchers found. C. difficile, E. coli, Shigella, and Salmonella bacteria in the droppings, all of which cause gastrointestinal diseases.

Salmonella is one of the leading causes of food poisoning in the U.S with 1.4 million reported cases every year. Salmonella can even be life-threatening in some instances.

Along with the different kinds of bacteria, the researchers discovered antimicrobial resistance to several common antibiotics in the droppings.

“Our study raises the possibility that serious infections–including those resistant to antibiotics–may be passed from these mice to humans, although further research is needed to understand how often this happens, if at all,” said Simon H. Williams, the study’s lead author.

Another study that was also published in the journal mBio examined viruses that can be found in mice droppings.

The results of that study showed that none of the 36 viruses found can infect humans, but they could potentially infect dogs, chicken and pigs.

The new research raises concerns about house mice and the possibilities that mice could cause cases of antibiotic resistant gastrointestinal diseases in humans.