Microbes adapt to cooler climate by darkening their pigmentation • Earth.com 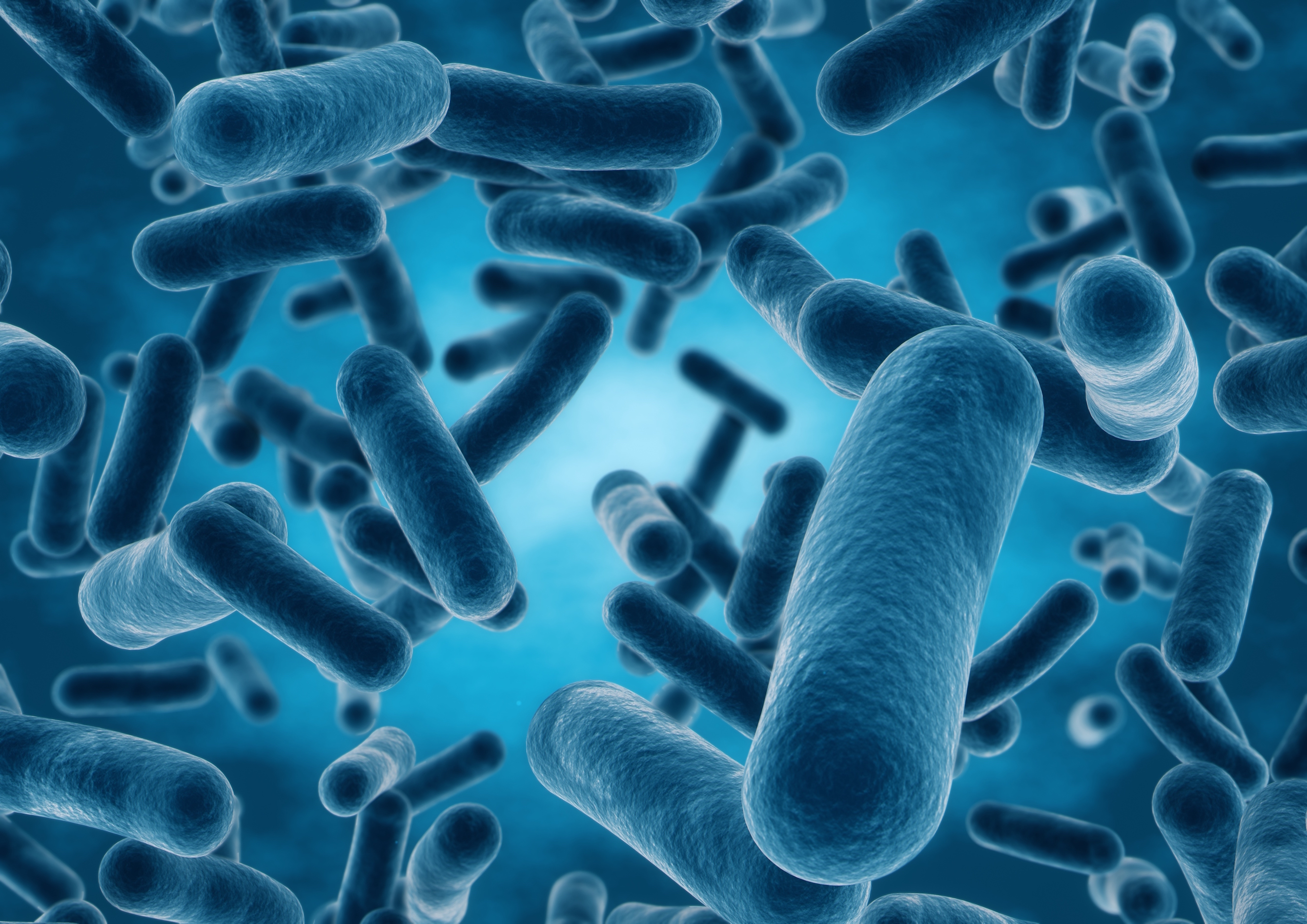 Microbes adapt to cooler climate by darkening their pigmentation

It’s common knowledge that darker colors attract more sunlight. It’s why athletes wear eye black under their eyes and why purchasing a car with dark leather seats in Arizona is always a bad idea. So it’s clear that we humans are aware of this connection, but a new study published in Current Biology has found that microorganisms may be as well.

A study from scientists at Johns Hopkins Bloomberg School of Public Health has found that microorganisms in colder climates darken themselves to capture more heat from the sun and enhance their ability to survive.

Because many pigmented fungi, bacteria, and other microbes exist at cold latitudes, it’s possible that this passive solar heating ability they’ve developed has an impact on climate. In some polar regions, microbes noticeably darken the terrain. Furthermore, there is evidence that colonies of microorganisms bloom in the meltwater of melting glaciers.

“Our results suggest that pigmentation is an ancient adaptation mechanism for obtaining heat from solar radiation and could be an important variable in modeling climate change,” says senior author Dr. Arturo Casadevall, a professor at Johns Hopkins Bloomberg School of Public Health.

Through studying 20 differently pigmented variants of the yeasts Candida and Cryptococcus neoformans, Casadevall and his team found that darker variants heated up faster and reached higher temperatures under ordinary sunlight, as well as infrared and ultraviolet radiation. Additional experiments showed that this heat-capture strategy might provide an advantage in polar climates, enhancing a microbe’s chance of survival.

The research team’s findings contribute helpful information in the study of microbial ecology, especially related to climate change. Their results could potentially help scientists predict the survivability of microorganisms at certain latitudes as the climate warms.

“As these dark microbes grow, they may set up a positive reinforcing loop in which the area where they grow becomes warmer, speeding the glacial melt so that more dark microbes grow, and they warm things up further, and so on.” Knowing this, scientists will likely keep a close eye on microorganism growth – particularly in the polar regions.