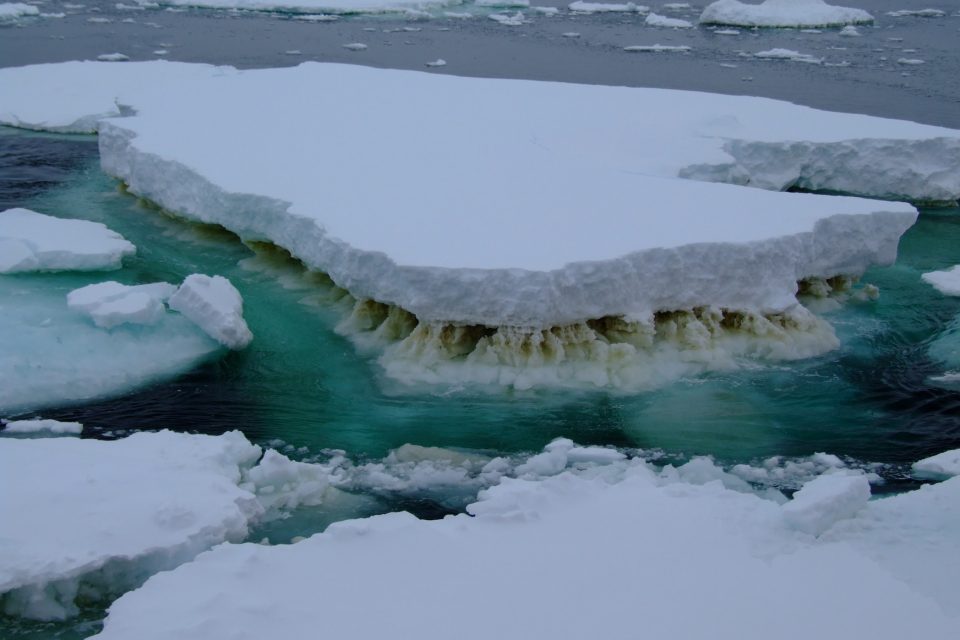 Microbes can influence climate change with big consequences. It’s possible that some of the smallest organisms on the planet are the ones most likely to be affected by, as well as have influence on, a changing climate.

A recent publication in Nature Reviews Microbiology has over 30 microbiologists from 9 countries making a plea for the world to stop ignoring the “unseen majority” in Earth’s biodiversity and ecosystem when it comes to talking about climate change.Microbes can influence climate change with big consequences

The researchers are hoping to raise awareness for how microbes can influence climate change and how they will be impacted by a shifting climate. They advocate for including microbes in climate change research, increasing the use of research involving innovative technologies, and improving education surrounding microorganisms.

“Micro-organisms, which include bacteria and viruses, are the lifeforms that you don’t see on the conservation websites,” says Rick Cavicchioli, a professor and microbiologist at the School of Biotechnology and Biomolecular Sciences at UNSW Sydney. “They support the existence of all higher lifeforms and are critically important in regulating climate change. However, they are rarely the focus of climate change studies and not considered in policy development.”

It may surprise you to know just how much space microbes take up on this planet. The Census of Marine Life estimates that 90% of the ocean’s total biomass is microbial. Phytoplankton make up a large part of this mass, and are the very beginning of the ocean food web, along with performing the important task of removing carbon dioxide from our atmosphere. Sea ice algae are dependent upon the ice on which they live. And if ocean warming continues, melting sea ice could hurt the algae populations and have major impact on the food web downstream.

“In terrestrial environments, microbes release a range of important greenhouse gases to the atmosphere (carbon dioxide, methane and nitrous oxide), and climate change is causing these emissions to increase,” explains Professor Cavicchioli. “Farming ruminant animals releases vast quantities of methane from the microbes living in their rumen – so decisions about global farming practices need to consider these consequences.”

Cavicchioli also points out that climate change increases the impact of pathogenic microbes on animals – including us. Climate change causes stress to native life, which makes it easier for pathogens to cause disease.

“Climate change also expands the number and geographic range of vectors (such as mosquitos) that carry pathogens,” he says. “The end result is the increased spread of disease, and serious threats to global food supplies.”

The researchers ask for other scientists and institutions to commit to greater microbial recognition in the efforts to slow climate change.

“This goes to the heart of climate change, so if micro-organisms aren’t considered effectively it means models cannot be generated properly and predictions could be inaccurate,” says Cavicchioli. “Decisions that are made now impact on humans and other forms of life, so if you don’t take into account the microbial world, you’re missing a very big component of the equation.”