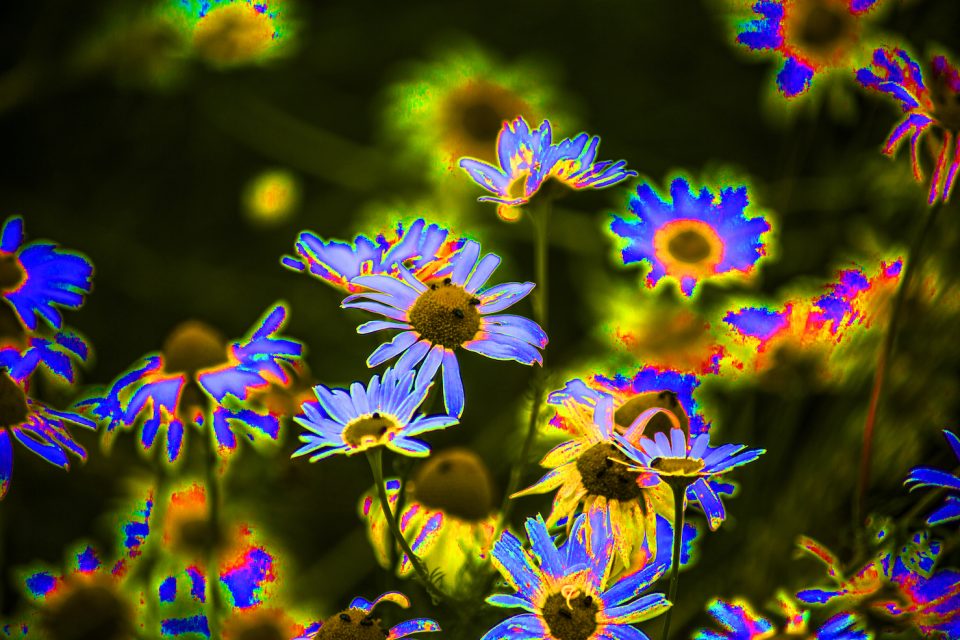 First ever study launched to explore benefits of microdosing LSD

Today marks the launch of a novel study on the benefits of LSD microdosing, where participants will set up a placebo-controlled trial on their own and report back.

It’s the first ever placebo-controlled trial of psychedelic microdosing, according to a new report from The Guardian.

The researchers hope that the results will give more scientific backing to the claims that microdosing can improve mood and focus without the mind-altering hallucinogenic effects of a full dose.

Microdosing has been practiced since LSD was first synthesized in 1936, but lately it’s become popular in the California digital tech world, according to The Guardian.

Many employees in Silicon Valley report taking a small amount of LSD one or more times a week and this is said to improve focus, creativity and boost mood.

It’s even been said that microdosing can treat depression, although there have been no formal studies to verify these claims.

Microdosing and taking hallucinogens in general is also illegal, and so conducting a study on whether or not psychedelics in small doses is beneficial would be difficult, to say the least.

Enter the Beckley Foundation which is a UK based organization dedicated to studying psychoactive substances.

The Beckley Foundation set up the placebo study so that anyone who has had experience with LSD and psychedelics, particularly those who already microdose, can participate in the online trial.

It will be a self-blinded study where participants will be asked to prepare a set of LSD microdosing tablets and an identical set of placebo tablets, and put the tablets in unmarked envelopes so that the participant will not know which they are taking.

The study participants will also take part in games and tests online to test cognitive ability and the envelopes will be marked with QR codes so that only the research team will know which tablet is being taken.

Because people who microdose are likely to have engaged in LSD and psychedelic drug activity before, the controlled placebo study will answer an important question. Is microdosing actually beneficial or are participants simply experiencing mood altering benefits based on their expectations of taking the drug?

“The people who microdose right now are not an average random set of people from the street,” Balázs Szigeti, the study leader told The Guardian. “They are very likely to have used psychedelics before and have preconceptions about them. “You are doing something novel and exciting and that you believe in – and you know you are doing it. It is absolutely no surprise that you are getting a positive effect.”

What is especially interesting about the study is the self-blinded aspect. All of the work is being reporting back to the Beckley scientists online and there is a possibility that participants could misuse the self-blind system know which capsule they are taking.

However, the researchers have hope that there is enough interest in the study that participants will stick to the guidelines and that the study will garner a larger sample size than ordinary clinical trials.

The results are set to be published next year.