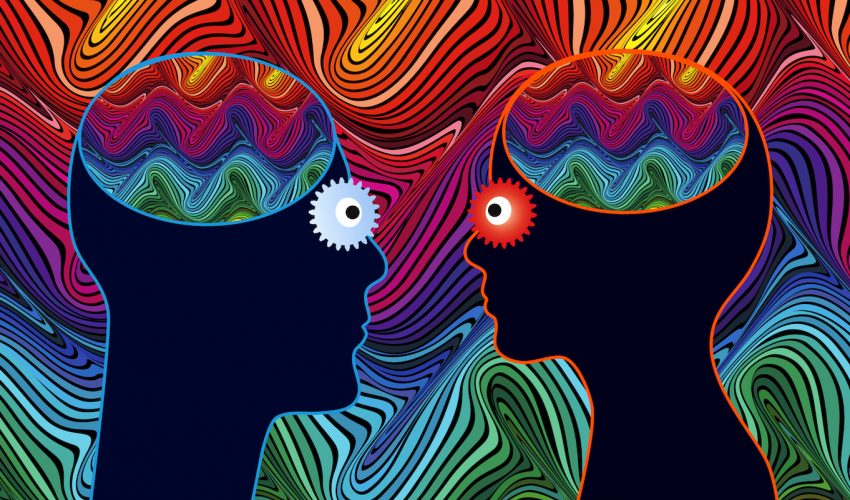 A new study has found that even a single LSD drug trip can affect your personality for months or even years after.

LSD, or Lysergic acid diethylamide, sometimes just referred to as acid, is a hallucinogenic drug that has mood-altering capabilities and can make the user more open to different experiences.

Researchers from the Universidad Autónoma de Madrid and the University of São Paulo reviewed studies that focused on the psychological effects that LSD, magic mushrooms, and ayahuasca had on a person’s personality.

The results were published in the journal Neuroscience & Biobehavioral Reviews.

The researchers reviewed 18 studies published between 1985 and 2016 taking place in the United States, the United Kingdom, Spain, Brazil, and Germany. All the studies revolved around serotonergic psychedelics which are known to influence personality.

After reviewing and analyzing the studies, the results showed that psychedelic drugs did appear to influence and change personality, even long after the drug was taken.

The impact on personality was apparent, especially in comparison to those participants who didn’t consume any psychedelics.

For some of the participants who took the psychedelics, the studies reported that they showed higher levels of openness or a willingness to try new experiences. The researchers also found that LSD also had similar effects to antidepressants even a year or more after the study was conducted.

The researchers note that these therapeutic effects, particularly for patients suffering from depression, should be examined further and more studies need to be conducted.

According to Live Science, the research could be an important contribution to the psychology of personality and whether it is something constant or is something continually shaped and influenced.

“This type of research may offer new evidence to the classic discussion on whether personality is or isn’t a constant and stable psychological trait,” the researchers said.