Microplastics found in human blood for the first time • Earth.com 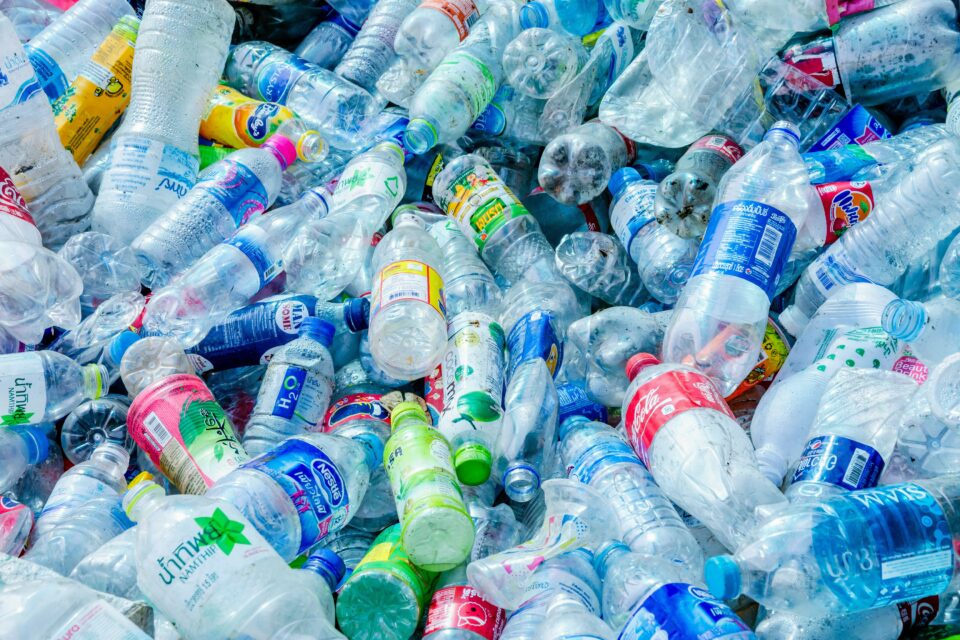 Microplastics found in human blood for the first time

Massive amounts of plastic waste are continuously dumped into the environment. Microplastics – tiny pieces of plastic less than five millimeters in diameter – now contaminate our entire planet, from the peak of Mount Everest to the deepest oceans. Previous research has found that people ingest these particles through food and water and even breathe them in from the air. A new study led the Free University of Amsterdam (VU Amsterdam) has now detected microplastics in the human blood for the first time.

The researchers analyzed blood samples from 22 healthy anonymous donors and discovered traces of microplastics in 17 of the samples. Half of these samples contained PET plastic (commonly used in drinks bottles), a third of them contained polystyrene (used for packaging foods and various other products), and a quarter contained polyethylene (from which plastic carrier bags are manufactured).

“Our study is the first indication that we have polymer particles in our blood – ​it’s a breakthrough result,” said study co-author Dick Vethaak, an ecotoxicologist at VU Amsterdam. “It is certainly reasonable to be concerned. The particles are there and are transported throughout the body.”

Since plastic production is set to double by 2040, it is urgent to better understand how plastic pollution can affect human health. While previous work has shown that microplastics were up to 10 times higher in the feces of babies compared with adults, and that infants fed with plastic bottles are swallowing millions of microplastic particles each day, the common assumption was that adults are less exposed to these dangerous pollutants. Unfortunately, this new study suggests that this is far from being the case.

“The big question is what is happening in our body,” said Professor Vethaak. “Are the particles retained in the body? Are they transported to certain organs, such as getting past the blood-brain barrier? And are these levels sufficiently high to trigger disease? We urgently need to fund further research so we can find out.”

Previous studies have already discovered that microplastics can latch onto the outer membranes of red blood cells and limit their ability to transport oxygen, and that pregnant women may transfer microplastic particles through the placenta to the hearts, brains, and other organs of fetuses. Further research is needed to assess the short- and long-term effects of exposure to these particles, and to urgently find ways of limiting plastic pollution, before it turns into a huge public health hazard.