Microplastics discovered in the blood of livestock • Earth.com 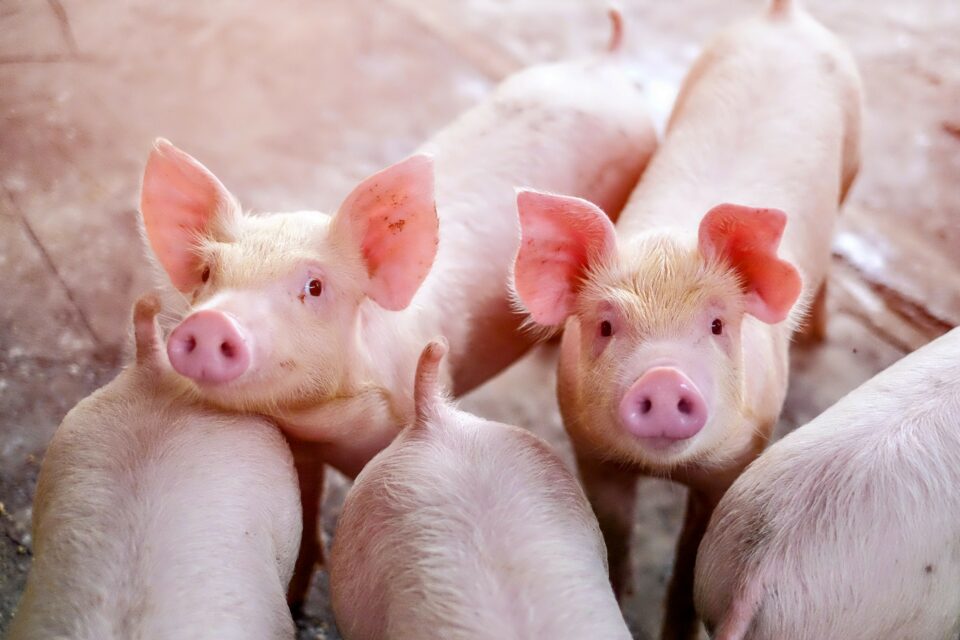 Microplastics discovered in the blood of livestock

A new study led by the Free University of Amsterdam has found traces of microplastics in the blood of cows and pigs, sparking concern about how these harmful particles might move through the food chain. Although this discovery could have serious implications for public health, more research is needed to assess the toxicity levels of these substances and the potential risks of exposure.

The plastic particles are present in our water, food and surfaces that we touch, and scientists are only recently starting to understand their impact. They have been linked to harmful health effects, including inflammation. Microplastics are also believed to cause potentially dangerous immune overreactions, and can increase the risk of various diseases.

Although microplastics have been found in many marine animals and birds, this is the first time they have been discovered in the bloodstream of farm animals. The discovery was made by a team of researchers led by Dr. Heather Leslie, an expert in microplastics. The researchers analyzed blood samples from 12 cows and six pigs and detected traces of microplastics.

“We have uncovered preliminary evidence of trace amounts of plastic particles in farm animals’ bloodstreams,” said Dr. Leslie. “We already know that hundreds of other animals also have microplastics in their bodies. But in cows and pigs, it had not been discovered before.”

Dr. Leslie’s hypothesis is that microplastics in the soil probably ended up in the crops eaten by farm animals. These particles cannot be broken down by the intestines and end up in manure, continuing thus to be disseminated through the environment.

“If you want to assess the risks, you first have to know what the actual exposure is and how toxic it is. If we are above the values ​​that are still safe and responsible, then we have to do something about it,” said Dr. Leslie.

“It is in the interest of animal and human health protection to further explore this nascent signal of plastic pollution exposure in the food chain.”

The research was presented at Amsterdam’s Plastic Health Summit.