Microplastics are negatively affecting the ‘engineers’ of soil ecosystems • Earth.com 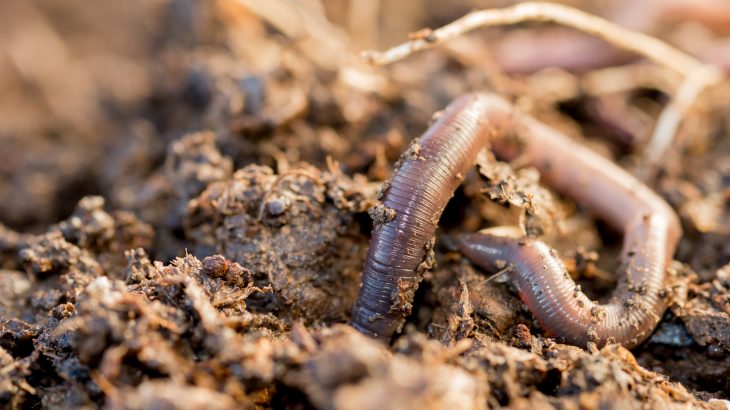 Microplastics are negatively affecting the ‘engineers’ of soil ecosystems

In a new study from Anglia Ruskin University, researchers have demonstrated that soil microplastics adversely affect earthworms by stunting their growth and potentially causing them to lose weight. Because of their contribution to soil structure and nutrient availability, earthworms play a crucial role in the soil ecosystem.

“Earthworms can be called ‘ecosystem engineers’ as they help maintain a healthy soil. They do this through ingesting dead organic matter, therefore contributing to the availability of nutrients,” explained study co-author Connor Russell.

“Their burrowing activity improves soil structure, helping with drainage and preventing erosion. It’s therefore highly likely that any pollution that impacts the health of soil fauna, such as earthworms, may have cascading effects on other aspects of the soil ecosystem, such as plant growth.”

The study was focused on endogeic worms, which live in the upper layers of soil. The team investigated the impact of biodegradable polylactic acid (PLA), high-density polyethylene (HDPE), and microplastic clothing fibers (acrylic and nylon) on earthworms.

High-density polyethylene is commonly used in the production of plastic bottles and carrier bags. After 30 days of exposure to HDPE, rosy-tipped earthworms had lost an average of 3.1 percent of their weight. By comparison, a group of earthworms living in control conditions without the presence of microplastics had weight increases of 5.1 percent in the same time frame.

High-density polyethylene was also found to decrease the soil pH, which is a measure of the acidity and alkalinity in soil.

When the team planted ryegrass across the affected and unaffected soil, dirt containing the biodegradable plastic PLA was much less productive and the shoot height of the grass was significantly reduced. At the same time, microplastic clothing fibers led to fewer ryegrass seeds germinating.

“It may be that the response mechanisms to microplastics may be comparable in earthworms to that of the aquatic lugworms, which have been previously studied. These effects include the obstruction and irritation of the digestive tract, limiting the absorption of nutrients and reducing growth.”