Microplastics can be spread by the wind for miles • Earth.com 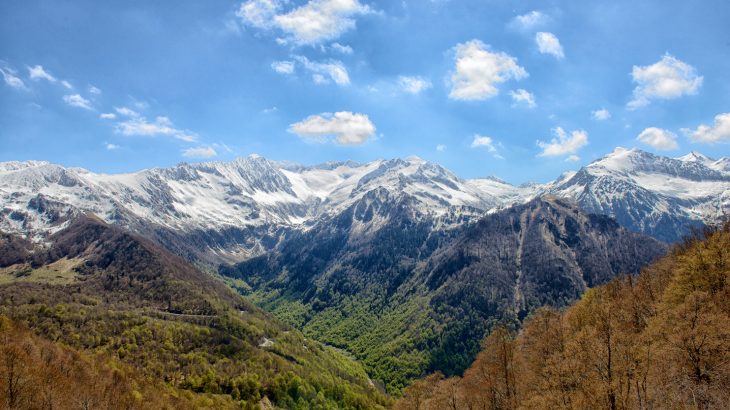 Microplastics can be spread by the wind for miles

Plastic pollution in the ocean is turning our world’s seas into a cloudy “plastic soup,” endangering marine ecosystems and wildlife. And now microplastics, small pieces of plastic debris measuring less than five millimeters in diameter, are worsening the problem due to how small and widespread they have become.

Microplastics have been found in the Arctic, sitting atop remote glaciers in the Alps and even raining from the sky in the Pyrenees Mountains in France.

In the ocean, microplastics are the result of larger plastic debris breaking down into small pieces which can be mistaken for food or settle into ocean sediments.

When it comes to remote mountain-top microplastic pollution, researchers have found that particles are carried by the wind from nearby cities or shed from hikers in the area.

Very few studies have investigated the spread of airborne microplastics as much of the research focuses on how microplastics are deposited into the ocean through waterways.

In a new study, researchers from France and Scotland examined airborne microplastic pollution in the Pyrenees Mountains and found that microplastics can travel for miles by wind.

The researchers collected ground samples across remote areas in the Pyrenees and analyzed the samples to measure the concentrations of deposited microplastics over a five-month period.

Per square meter, the researchers found that 249 plastic fragments, 73 films, and 44 fibers were being deposited over the Pyrenees each day

Air mass trajectory analysis showed that the plastics were being carried from cities up to 60 miles away.