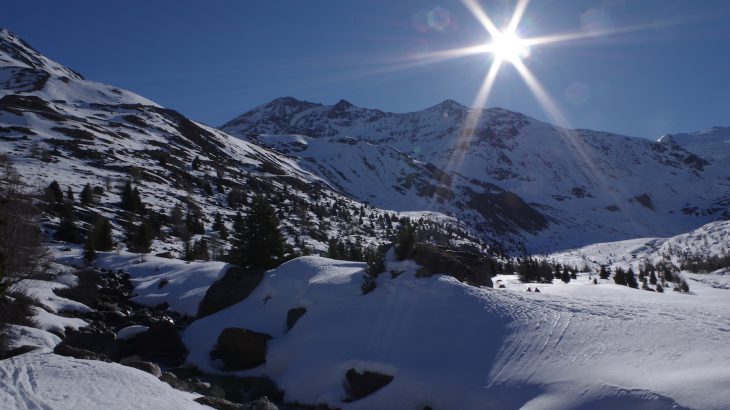 For the first time, microplastics have been discovered in remote glaciers in the Alps in Switzerland.

Microplastics have been found in rivers, lakes, oceans, streams, ponds and even in the Arctic, and now researchers from the University of Milan identified microplastics in sediment samples taken from the Forni Glacier which has an elevation of around 12,000 feet.

The samples contained 75 particles and fibers of polyamide, polypropylene, and polyethylene and the researchers say that there could be over 100 million particles in the glacier.

The researchers theorize that at such high elevations, a majority of the particles, especially the plastic fibers, came from hikers and some were carried by wind from nearby towns and cities.

It would be nearly impossible for hikers and tourists not to shed microplastics as their clothing is specifically designed to withstand cold temperatures and wick away moisture.

The study, which will be presented at the European Geosciences Union conference in Austria later this week, is yet another in a long line of research illustrating how widespread microplastic pollution has become.

In the Pyrenees Mountains in Southern France, researchers recently discovered microplastics were raining down from the sky at a rate of 365 particles per square meter.

Where precisely the Pyrenees microplastics are coming from remains unknown, according to National Geographic which reported on the new findings.

In the Arctic, researchers have found microplastics in abundance, trapped in sea ice and floating in the ocean.

They also warn that we quickly on route to creating a “plastic planet” and more and studies are showing that microplastics are spreading to nearly every region on Earth, no matter how remote or desolate.