Microplastics in water do not appear to pose a threat to human health… for now • Earth.com 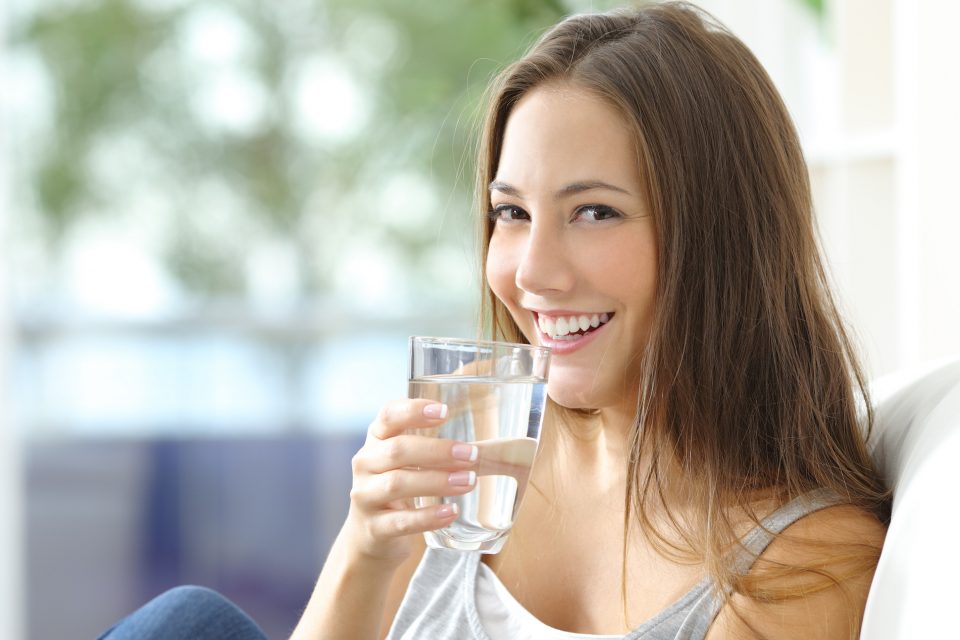 The World Health Organization (WHO) is reporting that microplastics in drinking water do not appear to pose a threat to human health at the current levels. However, the organization is also emphasizing that this finding is based on limited data, and further research is needed.

“We urgently need to know more about the health impact of microplastics because they are everywhere – including in our drinking water,” said Dr. Maria Neira.

Recent studies have raised concerns about the abundance of plastic particles in drinking water, and the potential health risks associated with ingestion have been largely unknown.

According to the WHO, microplastics infiltrate drinking water sources primarily through run-off and wastewater. Bottled water may be contaminated during the bottling process or from the plastic packaging itself.

On Thursday, the WHO delivered the results of its first investigation into the potential health hazards linked to microplastic contamination in drinking water. The researchers analyzed the physical particles, chemicals, and microorganisms that may attach themselves to microplastics.

Based on the available evidence, the experts determined that these chemicals and microbial pathogens pose a low threat to human health.

Microplastics that are larger than 150 micrometers cannot likely be absorbed by the body. Health concerns have centered around the uptake of smaller particles, explained Jennifer De France.

“For these smallest size particles, where there is really limited evidence, we need to know more about what is being absorbed, the distribution and their impacts.”

“To date there are no data available to show that microplastics pose a hazard to human health, however this does not necessarily mean that they are harmless,” said Alice Horton of the National Oceanography Centre.

The WHO report said the biggest overall health threat in water is from microbial pathogens that cause deadly diarrheal disease, especially in poor countries lacking water treatment systems.