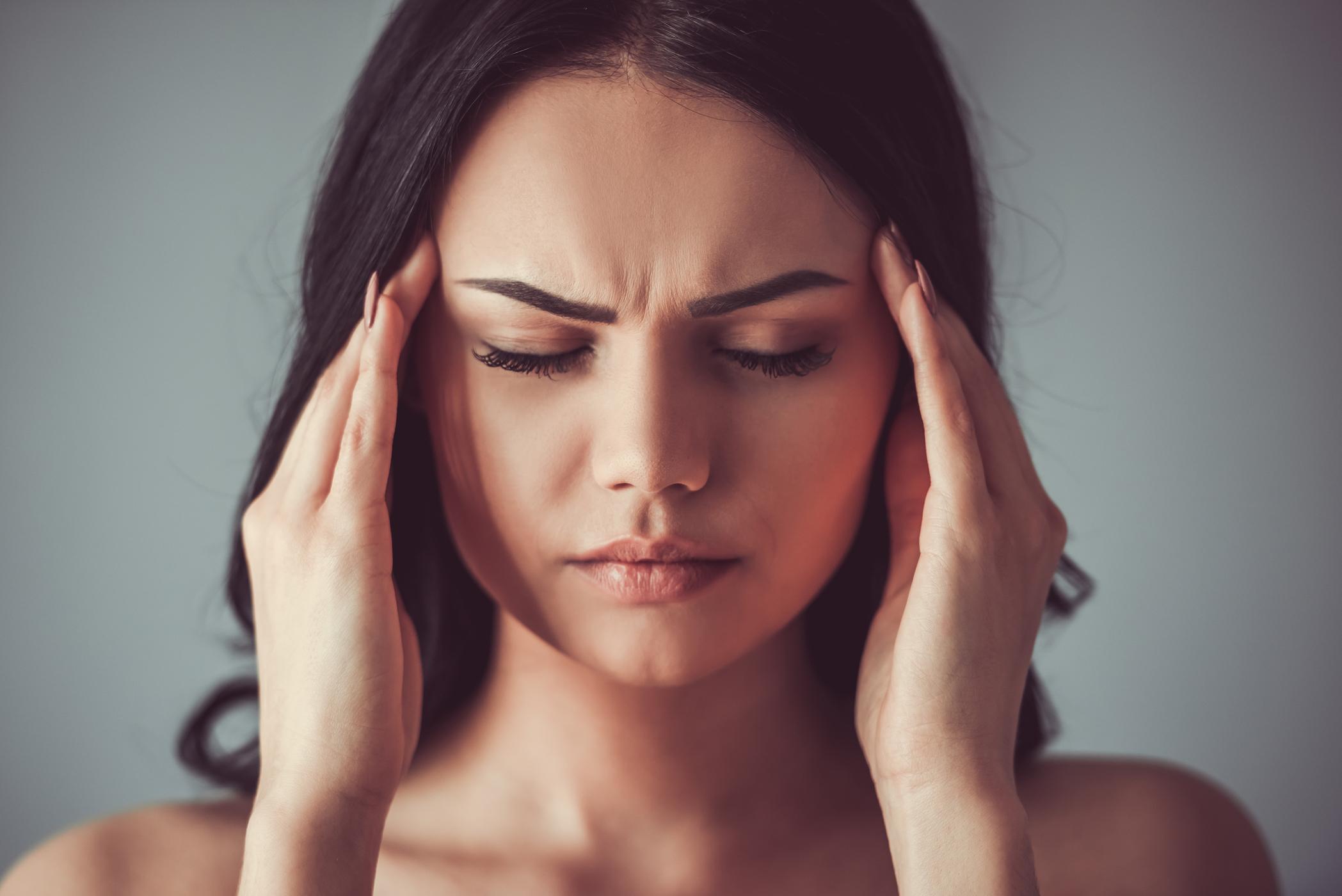 Migraine headaches are a painful neurological disorder that affects millions of people around the world. While the percentage of people who have this disorder varies across populations, it is known to be highest in individuals of European decent – and scientists may have just figured out the reason why.

A study published in PLOS Genetics reports that a common genetic variant responsible for migraines may have proliferated because it helped early humans adapt to cold weather. Researcher Felix Key of the Max Planck Institute for Evolutionary Anthropology and his colleagues looked at the gene TRPM8, which codes for the only known receptor that allows a person to detect and respond to cool and cold temperatures. They found that a genetic variant upstream from the gene, which may regulate it, became more common in populations living at higher latitudes in the last 25,000 years.

Within the last 50,000 years, some human populations moved from the warm climates of Africa to the colder climates in Asia, Europe, and other areas of the world. “This colonization could have been accompanied by genetic adaptations that helped early humans respond to cold temperatures,” says Aida Andres, who supervised the study.

The authors of this current study believe that adaptation to cold temperatures in early human populations may have contributed to the variation in migraine prevalence that exists within human populations today. So if you’re one of the unlucky individuals that suffers from migraines, you may be able to blame your distant ancestors for surviving the cold.