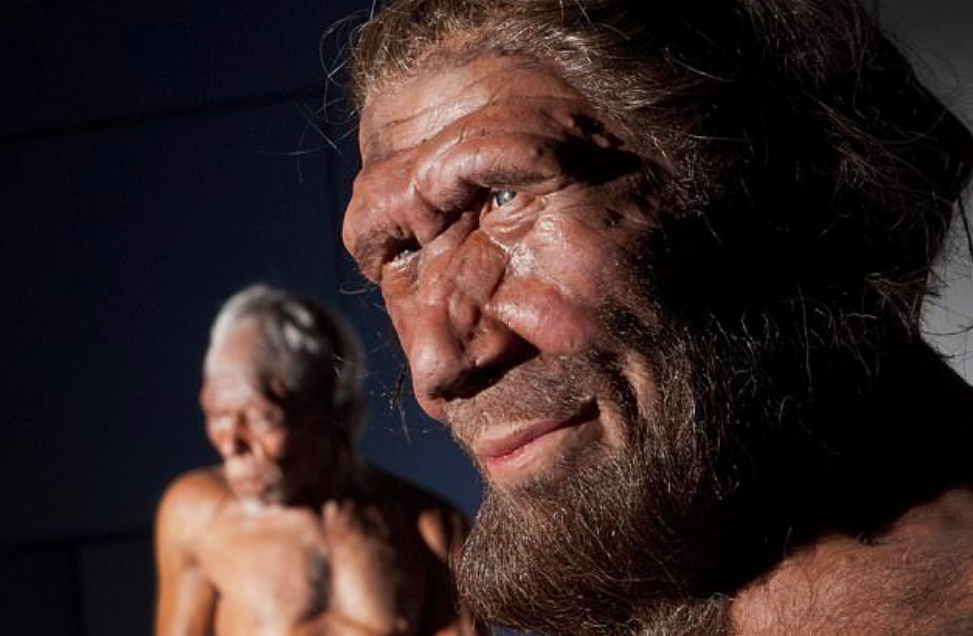 A research team led by Professor Stephen Wroe of the University of New England is describing why Neanderthals had such distinctively shaped skulls. The experts have determined that a protruding face with large nostrils enabled Neanderthals to adapt to cold weather and helped them breathe in more air when they were exerting themselves.

“Neanderthal nasal passage morphology may represent an adaptation to cold that improves conditioning of inspired air, albeit a less efficient solution to that found in modern humans,” wrote the study authors.

“Our results further suggest that the Neanderthal capacity to move greater air volumes may also represent an adaptation to cold, insofar as it could support a cold climate physiology.”

The experts speculated that the bigger nostrils found in Neanderthal skulls would have helped them breathe air in and out more quickly when they were running and hunting. In addition, the large nasal passages would have allowed them to warm and humidify cold, dry air before it entered into their lungs.

“An alternative, not mutually exclusive explanation, is that this ability reflects an adaptation to a more strenuous, energetically demanding lifestyle demanding high caloric intakes,” said the researchers.

Many scientists had previously concluded that the unique design of Neanderthal skulls allowed them to use their front teeth more aggressively. The current study found, however, that the protruding face of Neanderthals was not an ideal shape for heavy biting with the front teeth.