Pentagon: Military bases are at risk from climate change • Earth.com 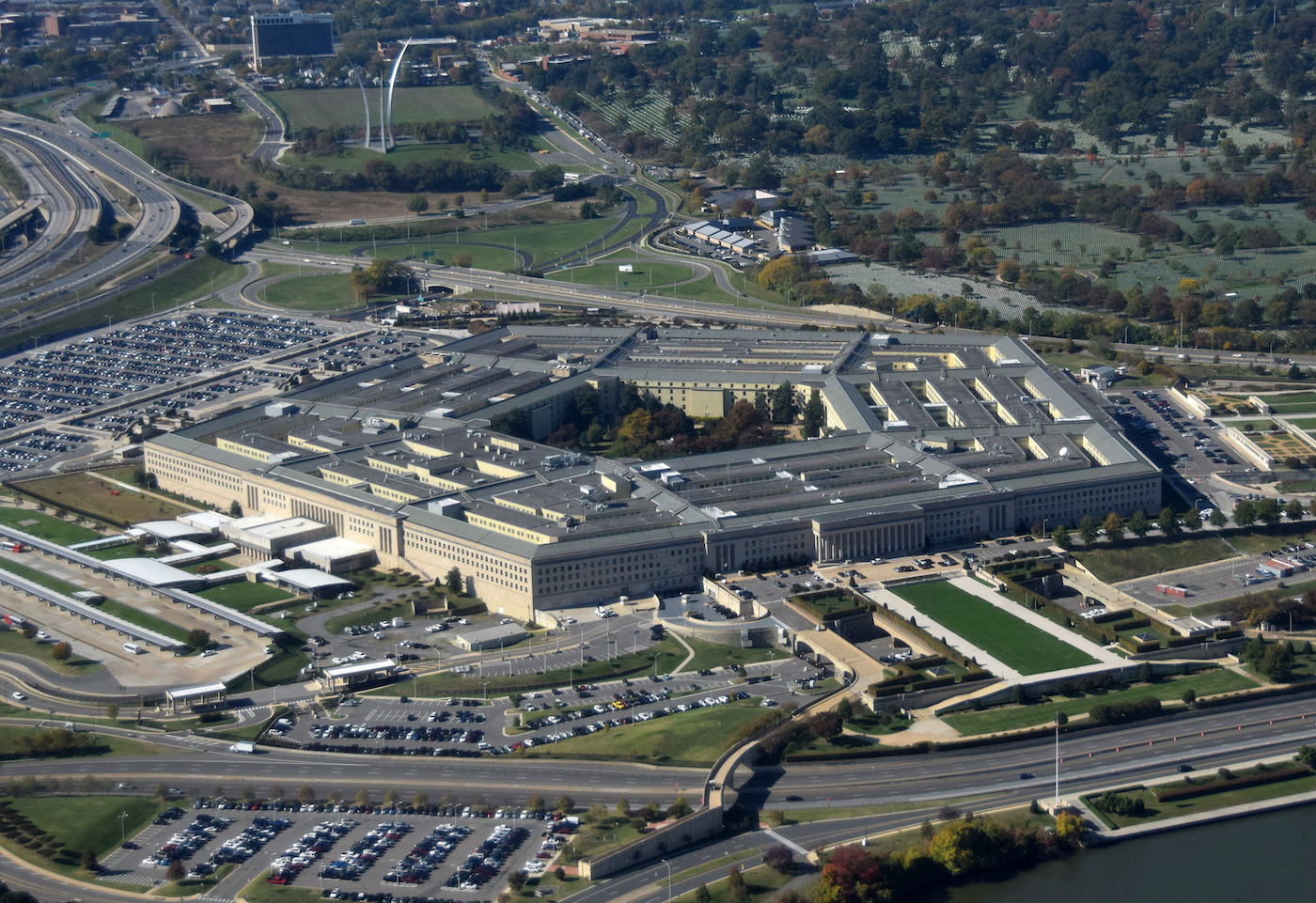 Pentagon: Military bases are at risk from climate change

President Donald Trump dropped climate change from the list of global threats in his new National Security Strategy released in December 2017. Then as we reported just this week, the Trump administration also aims to cut clean energy research by 72 percent.

But despite the Commander-In-Chief, the Pentagon has released a new report assessing the increasing threat that climate change poses to U.S. military bases and installations around the world.

According to a report from TIME  Congress requested that the Pentagon investigate how the threat of climate change could impact the U.S. Armed Forces.

The report found that at least 50 percent of U.S military installations worldwide are at risk of flooding, drought, and other common climate change-related threats.

For the report, military officials from bases worldwide were surveyed on damage from past weather events to see if there was a heightened risk of any climate-related threats in future.

For example, if a base is close to flood-prone areas, it might be considered at risk of flooding from climate change.

The report noted that many military bases across the country were either at risk of flooding and storm surges, drought, or wildfires.

The Pentagon and Department of Defense (DOD) site the report as being necessary to the missions’ of the DOD and military.

“If extreme weather makes our critical facilities unusable or necessitate costly or manpower-intensive workarounds, that is an unacceptable impact,” the report states.

The report also stresses the need for fortifying and strengthening those locations at risk of climate change, and discusses how the increasingly severe weather also affects conflict areas where the US military is stationed.