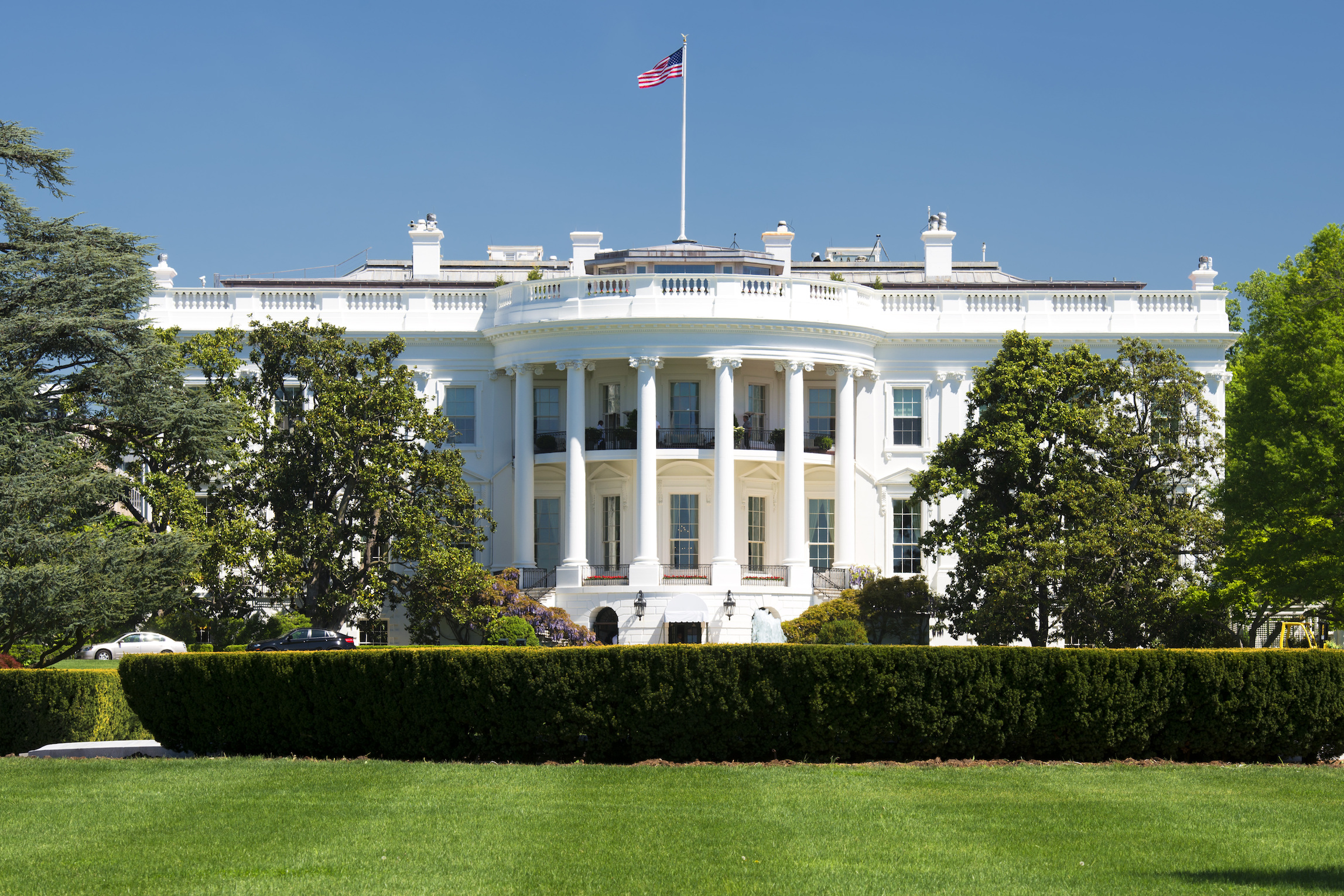 The Trump administration plans to slash the Department of Energy’s renewable energy programs by 72 percent, according to a new report from the Washington Post.

The administration’s new budget for the 2019 fiscal year is will be released next month, and further underscores their commitment to fossil fuels and blatant disregard for the effects of climate change.

Just last night, during his State of the Union address, Trump made mention of what he called “beautiful clean coal,” despite the dirty nature of the rock itself and the damage it causes to the environment.

As we reported last week, during an interview with Piers Morgan, Trump confused climate change facts in an embarrassing commentary. “There is a cooling, and there’s a heating,” Trump said. “I mean, look, it used to not be climate change, it used to be global warming. That wasn’t working too well because it was getting too cold all over the place.”

Then there was his now-infamous tweet during a January cold spell:

“In the East, it could be the COLDEST New Year’s Eve on record. Perhaps we could use a little bit of that good old Global Warming that our Country, but not other countries, was going to pay TRILLIONS OF DOLLARS to protect against,” Trump tweeted. “Bundle up!”

Of course, by this point, few environmentalists are surprised by the president’s lack of information or concern for the health of the Earth. The good news is that Congress will likely revise the the proposed budget to offset some of the deep cuts to renewable energy research.

In addition, new research has found that the power of divestment from fossil fuels could help reduce greenhouse gas emissions in the absence of governmental regulation.