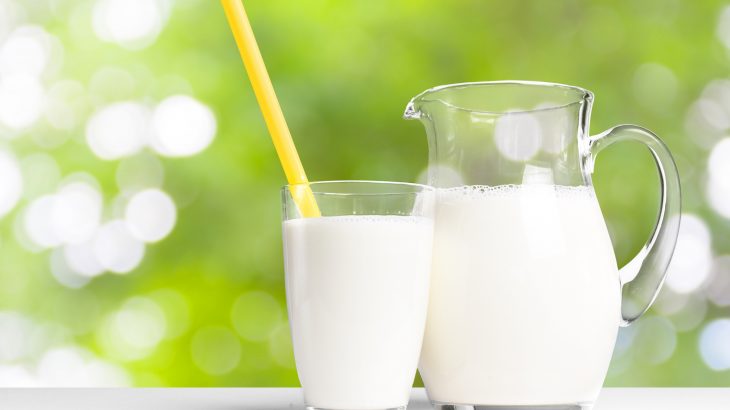 If you’re worried about your fluid intake and need to stay hydrated, skip the water fountain and grab a glass of milk instead.

While water can help quench your thirst, a study conducted by researchers from Loughborough University, Bangor University, and the University of Stirling in the UK found that some beverages were better than others at keeping the body hydrated for longer.

The researchers focused on fluid retention and fluid balance. Imagine downing a sugary soda at the movies or a hot cup of coffee at work. It won’t be long before nature calls, and your bladder reaches maximum capacity.

For this study, the researchers wanted to find better beverage alternatives.

“Knowledge of beverages that can maintain hydration status over a longer period may be of interest to those who wish to stay hydrated in situations in which free access to fluid is limited or when frequent breaks for urination are not desirable,” the researchers wrote.

The three universities collaborated together and conducted a randomized test trial assessing the effects of 13 common beverages on urine output after consumption. 72 male participants were given a glass of still water first and then three more drinks in random order.

Sparkling water, soda, juice, beer, coffee, and milk were all included in the assessment, and urine samples were then collected and analyzed.

The full-fat milk, skimmed milk, and orange juice had the highest hydration potential and urine output was smaller after four hours for these drinks.

Why was milk more hydrating than water? The answer has to do with how much you drink over a period of time and the nutrients in the beverage you consume.

Drinks with a little sugar or protein take longer to pass through our systems and help keep us hydrated for longer.

According to Lisa Drayer, a nutritionist and CNN contributor, milk has sodium which holds onto the water in the body.

Downing a glass of milk after a long workout might seem unsavory to say the least, but the study shows that in instances where access to water is limited, and hydration is critical, look to the beverages that keep the bladder empty for longer.