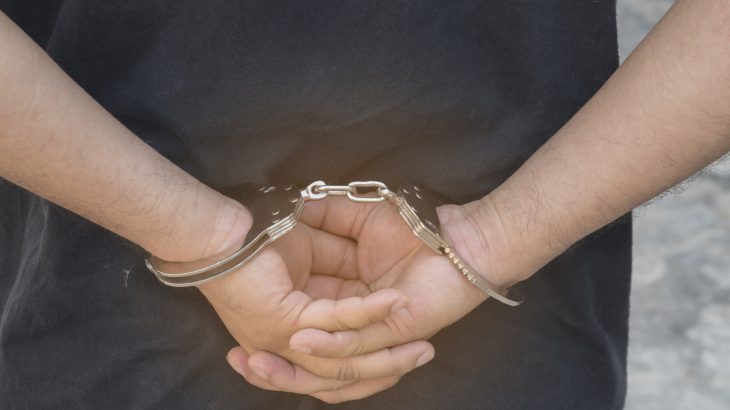 Millennials more likely to get arrested despite committing fewer crimes

Now, a new study has found that millennials are more likely to be arrested than Gen Xers, despite having committed fewer crimes.

Researchers from John Hopkins University conducted the study which was published in the Russell Sage Foundation Journal of the Social Sciences.

The study highlights racial disparities as well as generational biases and shows how law enforcement and the criminal justice system has changed from the 20th to the early 21st century.

“The idea that there’s a direct link between committing a crime and having contact with the criminal justice system is essential to public policy, political rhetoric, and criminology, and the assumption is rarely questioned,” says Vesla Weaver, the first author of the study. “However, our study found that there is a loosening relationship between actually committing a crime and being arrested for the millennial generation, something that was not true for the previous generation, Gen X.”

The researchers reviewed and analyzed data from the National Longitudinal Survey of Youth from 1997 and 1979.

More than 8,000 young adults aged 18 to 23 took part in the surveys, and part of the survey included self-reported criminal activity, arrests, and court dates.

This shift has had a lasting impact on the millennial generation and resulted in a much higher number of arrests regardless of reported criminal activity.

In other words, millennials are more likely to be arrested regardless of committing a crime or not, and for people of color, this risk is even higher.

The study results are limited as the survey data is not representative of an entire generation but focuses on young adults.

The shift in police methods has impacted an entire generation and only strengthened racial inequality, according to the researchers. Being arrested and carrying a permanent criminal record can have long-term negative consequences.

“Our reform strategy should not only focus on decreasing punitive interventions but on realigning exposure to arrest with criminal offending,” said Weaver.