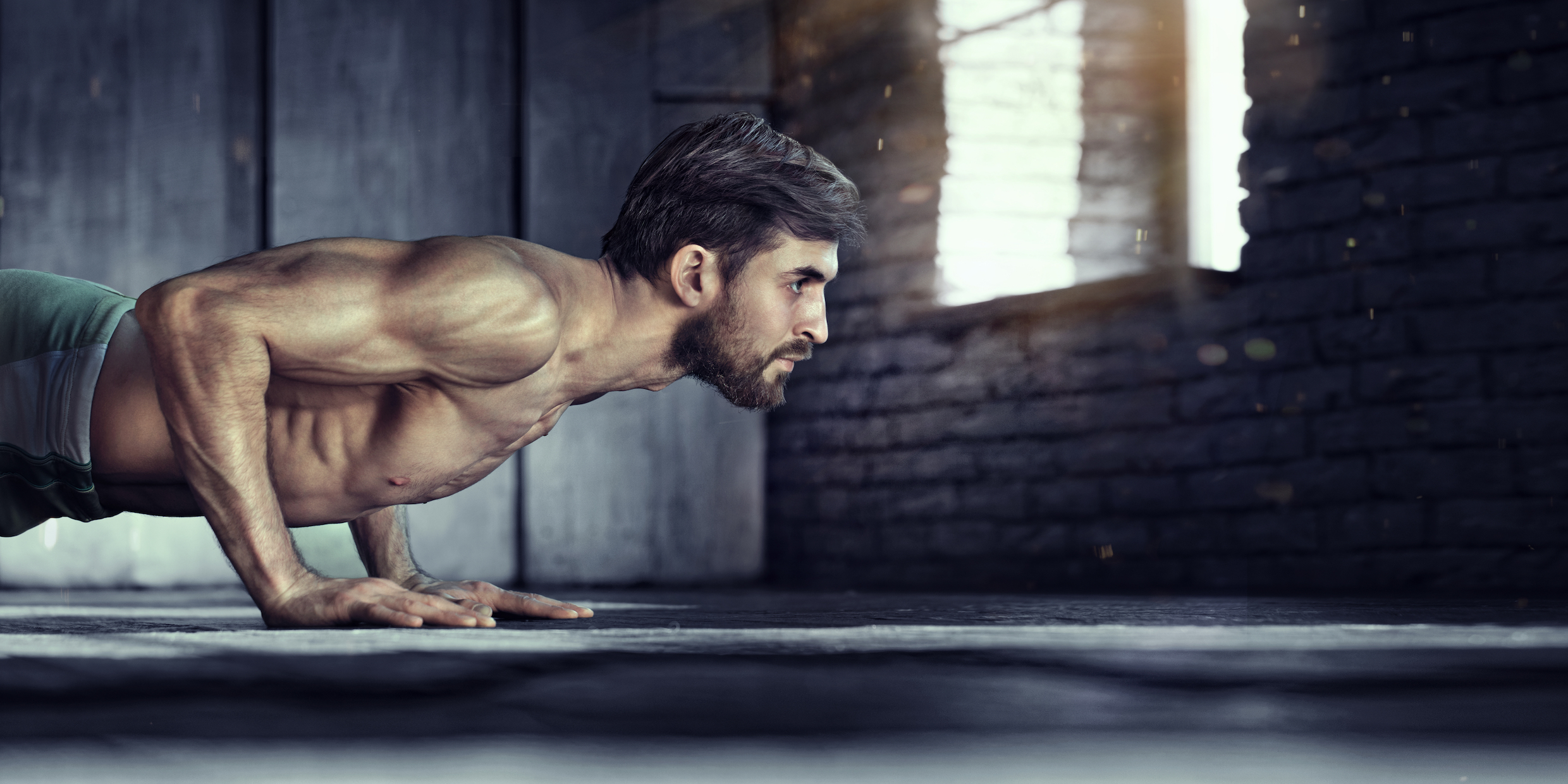 When you think of sports, it’s often the physical component that seems to be the most challenging. But many athletes and coaches understand that there is a mental component as well, and that being prepared for competition psychologically is often just as important as being prepared physically.

“It’s been suggested that many coaches regard sport as at least 50 percent mental when competing against opponents of similar ability. In some sports, that percentage can be as high as 80 to 90 percent mental,” says Keith Kaufman, a sport psychology practitioner and research associate at The Catholic University of America.

There are a number of studies that support the importance of psychological preparation in sports.

One such study looked at over 200 Canadian athletes from the 1984 Olympics who were assessed for three readiness factors: mental, physical, and technical. The results showed that out of these three factors, only mental readiness had significant impact on these athletes’ success in the Olympics.

“With popular belief and scientific evidence being in such harmony, one might expect that mental training would be a top priority within the athletic community. However, curiously, this is not the case,” explains Kaufman. “We have met so many athletes and coaches who know that mental factors, such as concentrating, relaxing and letting go of thoughts and feelings, can aid performance, but have no idea how to actually do those things under the pressures of training and competition.”

While presenting his research at the 125th Annual Convention of the American Psychological Association, Kaufman outlined a multi-step program he and his team had developed for practicing mindfulness and preparing mentally.

In short, mindfulness involves being aware of the present moment and accepting things as they are. When athletes are able to do this, they are able to better focus on their performance rather than being distracted or having anxiety.

“For example, an athlete could identify that ‘right now, I’m having the thought that I can’t finish this race,’ so rather than reflecting an objective truth, it’s seen as just a thought,” says Kaufman.

His program involves mindfulness practice, sport-specific meditation, and other formal exercises. Overall, it works to help athletes incorporate mindfulness into their everyday life as well as workouts, practices, and competition.

This approach has already shown great results in practice. Two studies of 81 university athletes found that individuals who completed Kaufman’s program exhibited significant increases in the arenas of mindfulness and “flow,” which is defined as the mental construct associated with being “in the zone.”

Athletes also rated their own performance higher and experienced less anxiety while competing. These increases were also maintained in follow-up months later. In fact, two teams that had previously had losing records the year before both had winning seasons after completing the program.

Kaufman also states that this program could benefit people in performing arts or business, not just athletes. So if you find that you’re experience performance-related anxiety, it might be a good idea to practice some mindfulness.