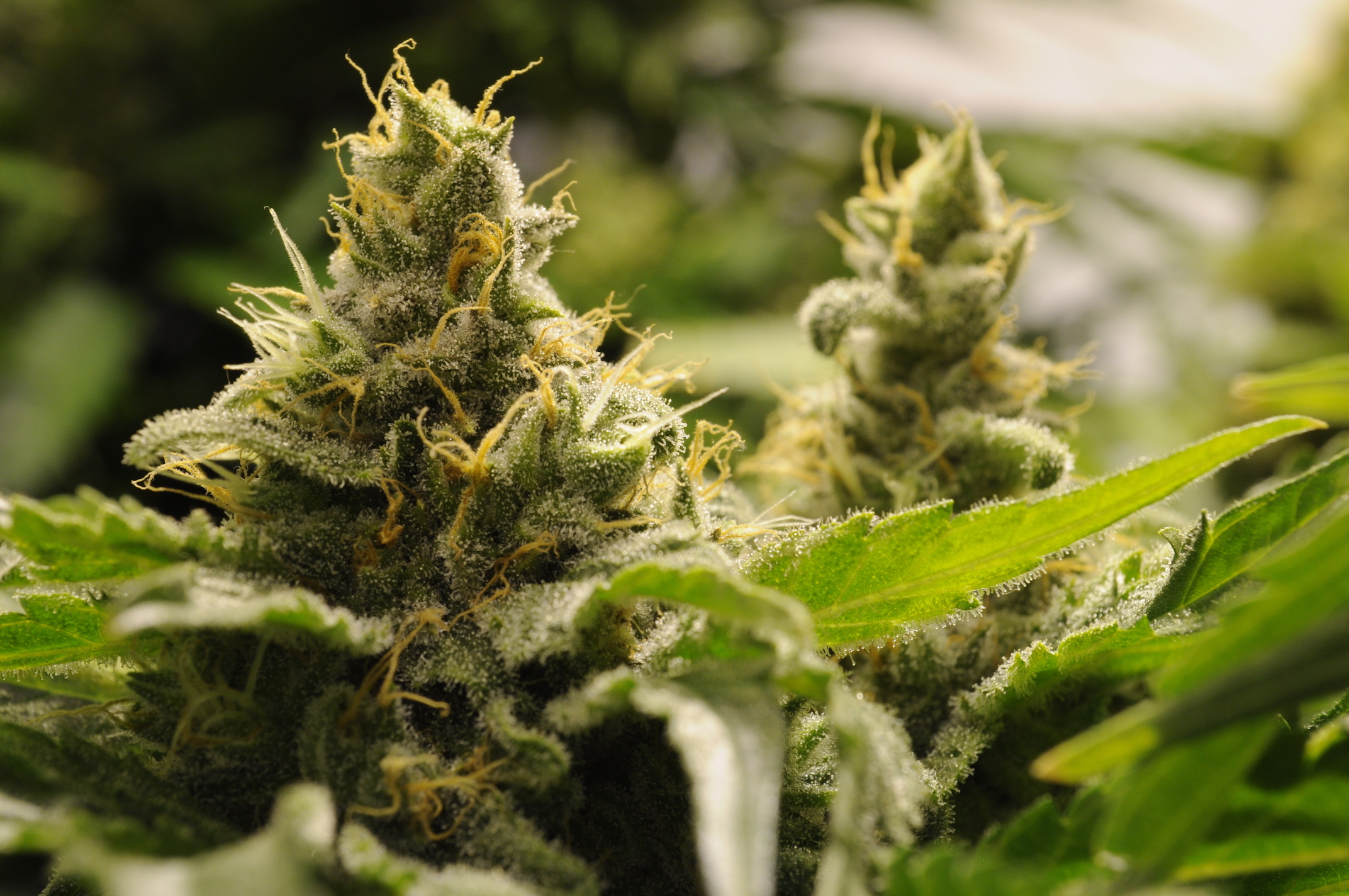 Low doses of THC, the main psychoactive compound in marijuana, can reduce stress, but even slightly higher amounts can increase anxiety, a new study found.

Very few published studies have examined the effects of THC on stress, said Emma Childs, associate Professor of Psychiatry at the University of Illinois Chicago and corresponding author on the study, published in the journal Drug and Alcohol Dependence.

Childs and her colleagues recruited 42 volunteers, 18 to 40 years old, who had some experience with marijuana use but were not daily users.

“The doses used in the study produce effects that are equivalent to only a few puffs of a cannabis cigarette,”  Childs said. “We didn’t want to include a much larger dose, because we wanted to avoid potential adverse effects or cardiovascular effects that can result from higher doses of THC.”

Two hours after taking the capsules, participants were asked to perform psychological tasks such as mock job interviews and talking with lab assistants about their favorite books or movies.

The participants who received 7.5 milligrams of THC reported less stress after the psychosocial test than those given a placebo, and their stress levels dissipated faster after the test.

Participants who received 12.5 milligrams of THC before the two tasks reported greater negative mood before and throughout the task, and were more likely to rate the psychosocial task as “challenging” and “threatening” beforehand.

“Our findings provide some support for the common claim that cannabis is used to reduce stress and relieve tension and anxiety,” Childs said. “At the same time, our finding that participants in the higher THC group reported small but significant increases in anxiety and negative mood throughout the test supports the idea that THC can also produce the opposite effect.”