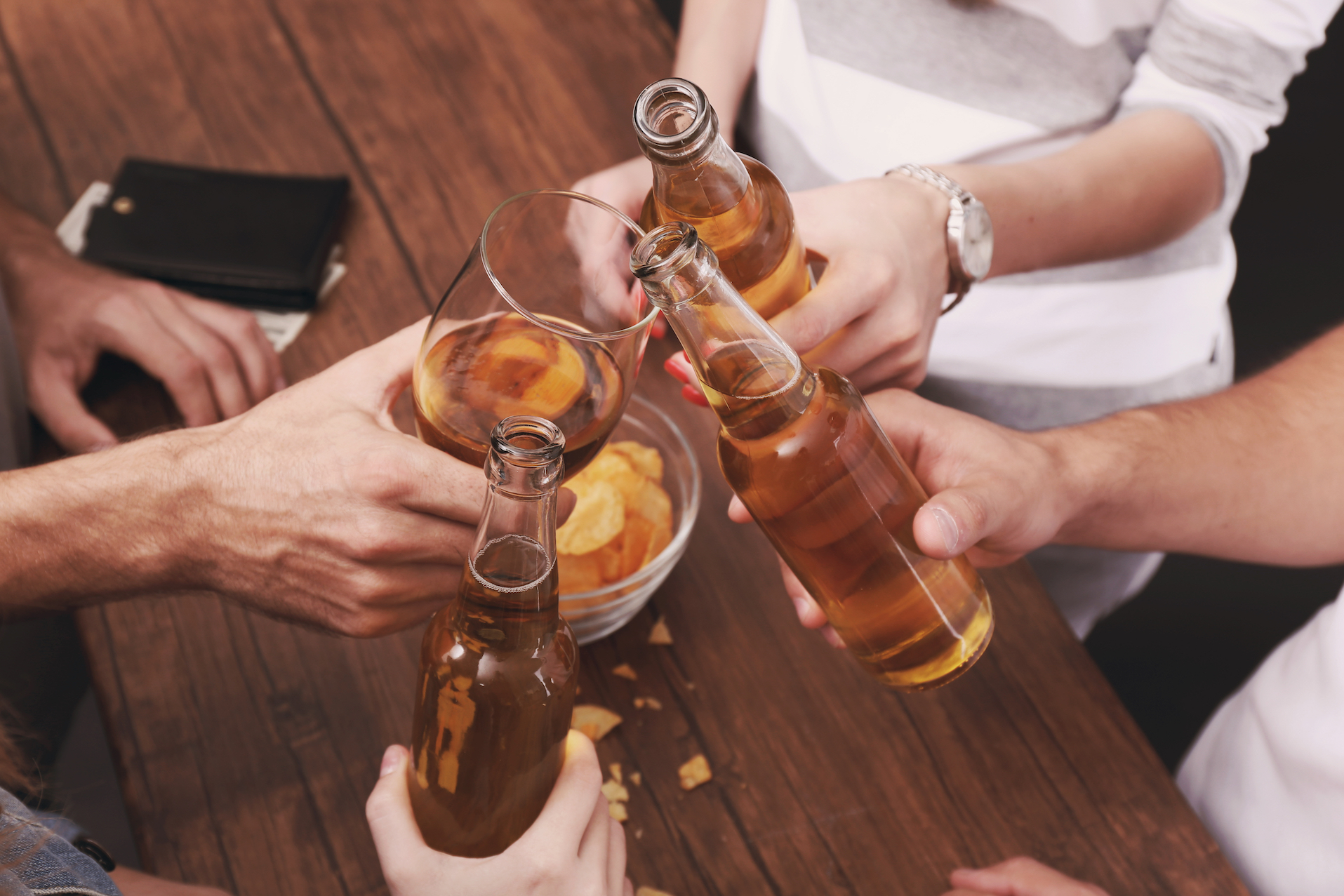 A new study from University College London (UCL) has found that a short lesson in mindfulness can go a long way with heavy drinkers. Learning how to experience a heightened sense of self-awareness helped individuals significantly cut back on their alcohol consumption.

“We found that a very brief, simple exercise in mindfulness can help drinkers cut back, and the benefits can be seen quite quickly,” said Dr. Kamboj.

The research was focused on 68 heavy drinkers who were not to the point of having an alcohol use disorder. Half of the individuals were taught mindfulness, a practice that promotes calmness, self-acceptance, and living in the moment.

The 11-minute training session, which was delivered through audio recordings, helped the participants realize their alcohol cravings were only temporary so they would not give in to them as easily. After training, the subjects were asked to practice what they had learned over the next week.

The research team taught the other half of participants relaxation strategies as a control condition. This technique seemed to be have the same potential for reducing alcohol use. The study was double-blind, which means that neither the researchers nor the subjects were aware of which type of therapy was being used.

The group who studied mindfulness consumed 9.3 fewer units of alcohol in the following week compared to their consumption level during the week before the study. For the individuals who learned relaxation techniques, however, there was no notable reduction in alcohol consumption.

“Practicing mindfulness can make a person more aware of their tendency to respond reflexively to urges,” said Dr. Kamboj. “By being more aware of their cravings, we think the study participants were able to bring intention back into the equation, instead of automatically reaching for the drink when they feel a craving.”

Because heavy drinking often leads to severe alcohol problems, the researchers are hopeful that further research can give more insight into how mindfulness training may help to empower heavy drinkers before they develop a full blown disorder. According to co-author Shirley Serfaty, this practice may also help with other substance abuse issues.

“Some might think that mindfulness is something that takes a long time to learn properly, so we found it encouraging that limited training and limited encouragement could have a significant effect to reduce alcohol consumption,” said co-author Damla Irez.