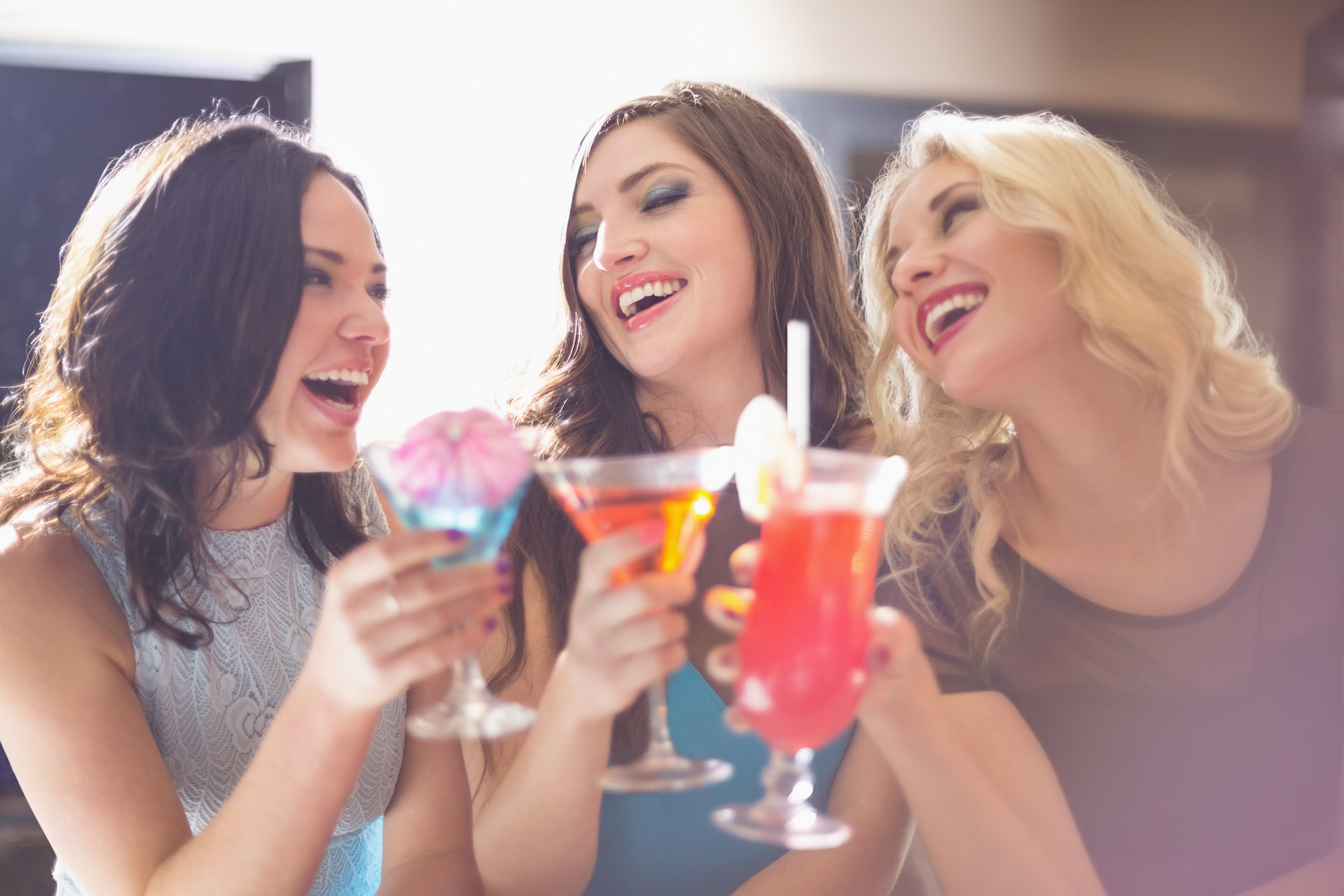 The researchers examined data obtained through the National Health Interview Surveys from 1997 to 2009. Over 333,000 participants were surveyed regarding their alcohol consumption levels and patterns.

Light drinking is constituted by less than three drinks per week. Moderate drinking is

Bo Xi, M.D., is an associate professor at the Shandong University School of Public Health and the lead author of the study.

“Our research shows that light-to-moderate drinking might have some protective effects against cardiovascular disease, while heavy drinking can lead to death. A delicate balance exists between the beneficial and detrimental effects of alcohol consumption, which should be stressed to consumers and patients,” said Xi.

The researchers found that heavy drinking in males increased the risk of mortality due to all causes by 25 percent and led to a 67 percent higher risk of death from cancer. These increases were not significantly noticed in women, and there was no association found between heavy drinking and cardiovascular disease mortality.

Moderate drinking decreased the risk of all-cause mortality by up to 25 percent, and resulted in up to 34 percent less deaths from cardiovascular disease in both men and women. Light drinking had similar results.