"Miracle plant” thought to be extinct rediscovered in Turkey • Earth.com 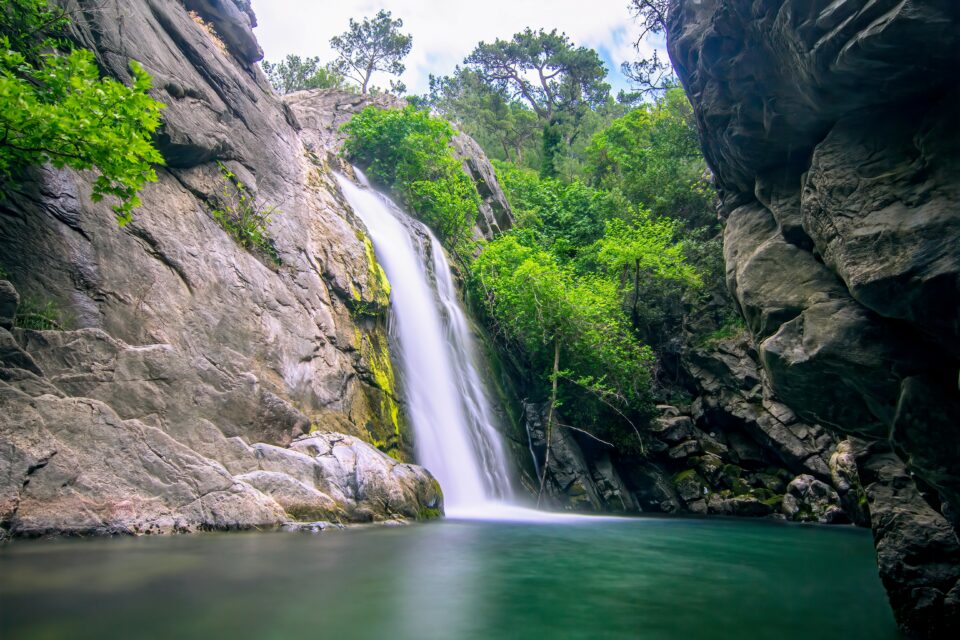 A researcher from Istanbul University has rediscovered in Turkey a “miracle plant” consumed widely by the ancient Greeks, Romans, and Egyptians, and long-thought to have become extinct over 2,000 years ago. According to Professor Mahmut Miski, the feruna drudeana plant that he discovered on Mount Hasan in Turkey may well be the famous ancient silphion. This is a plant with thick branching roots and yellow flowers attached to a thick stalk which were crushed, roasted, sautéed, and boiled for medicinal purposes, food, and even contraception.

The only images of this ancient plant were found engraved on Ancient Greek coins found in Cyrene. These engravings suggest that the plant was extremely valued – possibly holding the same value as silver, as one of Pliny’s old texts also testifies.

“The juice of this plant is called ‘laser,’” Pliny wrote, “and it is greatly in vogue for medicinal as well as other purposes, being sold at the same rate as silver. For these many years past, however, it has not been found in Cyrenaica.”

“We find it stated by the most trustworthy among the Greek writers (presumably Theophrastus), that this plant made its appearance near the gardens of the Hesperides and the Greater Syrtis, immediately after the earth had been soaked on a sudden by a shower as black as pitch,” Miski explained.

“This took place seven years before the foundation of the city of Cyrenae, and in the year of Rome.” Ancient texts also state that this plant was nearly impossible to cultivate, forcing ancient people to harvest it only from its wild habitats, and that it was consumed widely by livestock too.

According to Miski, when rain falls on Mount Hasan in April, ferula dudeana also sprouts from the ground and can grow up to six feet in just a month. Moreover, as he suspected, this plant was difficult to transplant, just like its ancient counterpart (currently, this process is possible, but only by using cold stratification, a complex method of subjecting seeds to both cold and hot conditions). Finally, plant caretakers from Mount Hasan reported to Miski that sheep and goats are particularly fond of the plants’ leaves.

The findings reinforce Miski’s assumption that ferula dudeana is in fact the same plant as the highly-valued ancient silphion. Due to the 30 metabolites Miski identified in the plant’s composition, ferula most likely has anti-inflammatory and anti-carcinogenic properties, making it an important new discovery for medicine.

The plant’s description and comparison to its ancient counterpart can be found in an article published in the journal Plants.