Plants shed their flowers quickly for protection from microbes • Earth.com 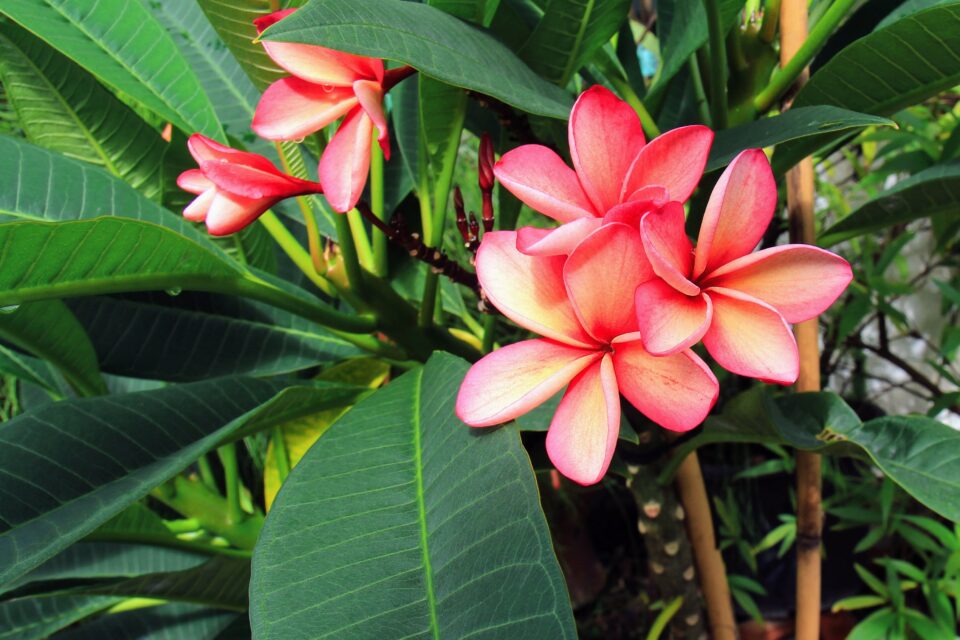 Plants shed their flowers quickly for protection from microbes

Plants let their flowers fade quickly for protection from detrimental microbes, according to a new study led by experts at Kyoto University. Using field experiments and plant microbiome analyses, the researchers discovered that microbes growing on flowers can have a negative impact on fruit yields. As a defense mechanism, plants are quick to shed their flowers before the microbes increase in abundance.

“The results suggest that old flowers harbor microbial communities different from those at anthesis, and that the microbes abundant on old flowers negatively affect plant reproduction,” wrote the study authors.

“Although it has received little attention, antagonistic microbes that rapidly proliferate on the flowers may have affected the evolution of various flower characteristics such as flower volatiles and life span.”

Previously, researchers have investigated the tradeoff between energy that plants spend on producing and maintaining their flowers. Since flowers serve as a reproductive structure, it seems that plants would benefit from keeping them longer.

“Interestingly, flower lifespan is negatively correlated with temperature; the hotter the environment where they bloom, the shorter the period a plant retains them. The phenomenon has been known for a long time,” said study co-author Shoko Sakai.

“Then, at some point, I came up with the hypothesis that antagonistic microbes, such as bacteria and fungi growing on flowers after the flower bud opens, must be the driver that shortens the lifespan of a flower. I doubted that it was a coincidence that microbes grow faster in higher temperatures.”

The team conducted field experiments to determine what microbial communities appear on flowers that live longer. The experts transferred microbes from old flowers of wild ginger to other wild ginger plants with new flowers that had just opened.

The experimental plants ultimately produced fewer fruits, despite the fact that there were no visible signs of infection or disease. When the researchers analyzed the microbiomes of the plants, they found several groups of bacteria that were increasing with time.

“So far, flower characteristics have mostly been studied in the context of their interactions with pollinators,” said Sakai. “Recent studies have raised the question whether we have overlooked the roles of microbes in the studies of floral characteristics. For example, flower volatiles – which are often regarded as a primary pollinator attractant – can also function to suppress antagonistic microbes.”

“The impacts of microbes on plant reproductive ecology may be more deeply embedded in the evolution of angiosperms than we have considered.”

The study is published in the journal Metabarcoding and Metagenomics.