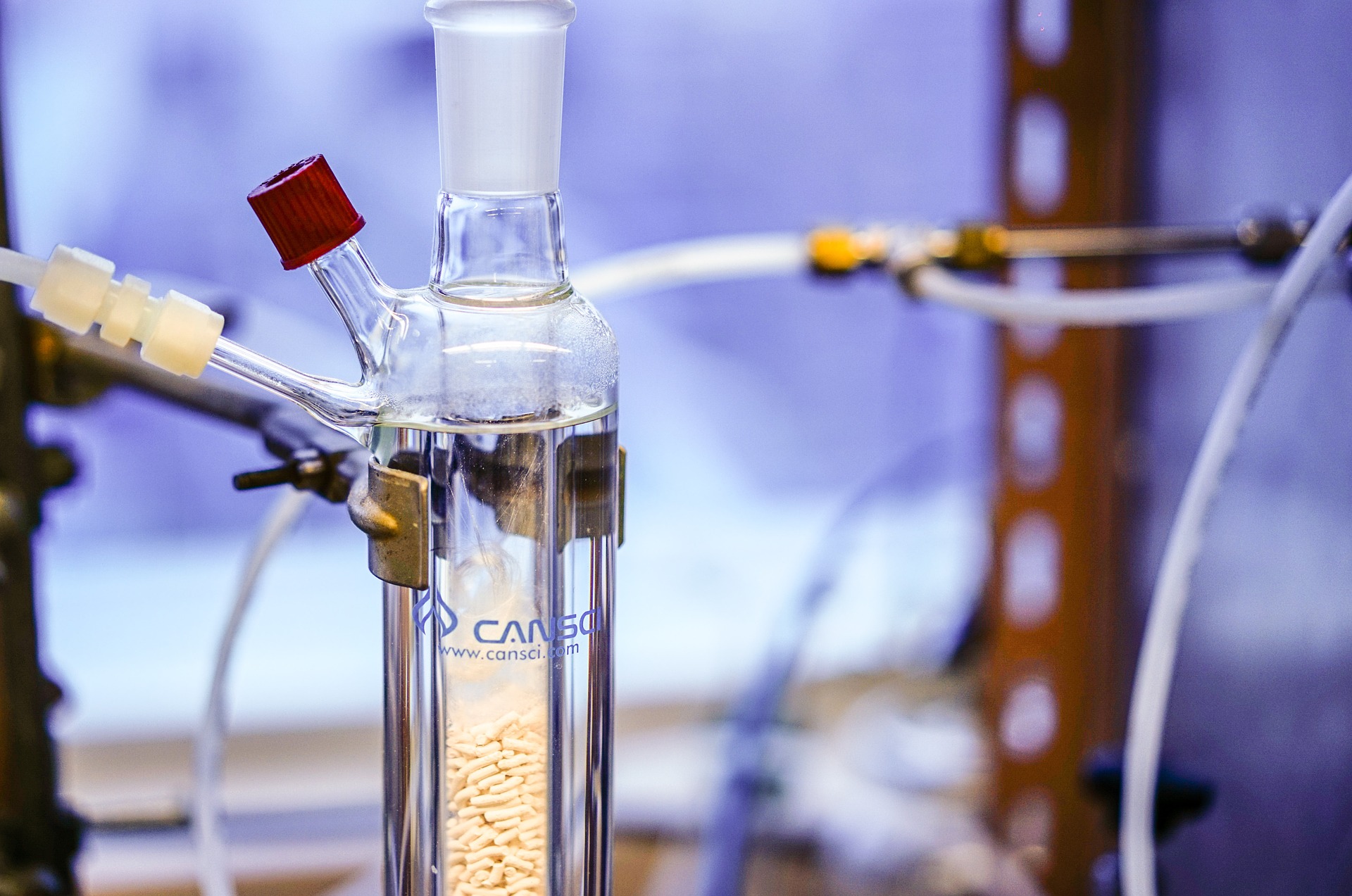 A supersolid has been a theoretical possibility in quantum physics – until now. Scientists at MIT combined superfluid elements with solid matter to give birth to this new matter, according to research written up in this week’s issue of Nature.

A superfluid is a fluid with no viscosity, or thickness, to it, so it flows without any loss of kinetic energy. What that means is that, if you were to put a superfluid in motion, it would rotate indefinitely.

Now combine that attribute with a solid element and you have curious new matter containing both attributes created by researchers: a supersolid.

As study team leader Wolfgang Ketterle, the John D. MacArthur Professor of Physics at MIT, said reflecting on the uniqueness of their findings, “It is counterintuitive to have a material which combines superfluidity and solidity. If your coffee was superfluid and you stirred it, it would continue to spin around forever.”

The MIT team proceeded by cooling a superfluid gas to near absolute zero, resulting in a state called a Bose-Einstein condensate (BEC). They then used an array of laser beams to manipulate the motion of the atoms of the BEC and create a second condensate in an ultrahigh-vacuum chamber. Additional lasers were then used to get atoms of these two condensates to spin together. The result was a quantum phase of matter with a rigid structure like a solid that can flow without viscosity, like a superfluid. New matter.

So where does this quirky and admittedly ‘counterintuitive’ field of study take science? Leading areas of future development could be in superconducting magnets and sensors, and in efficient energy transport systems, said the team.