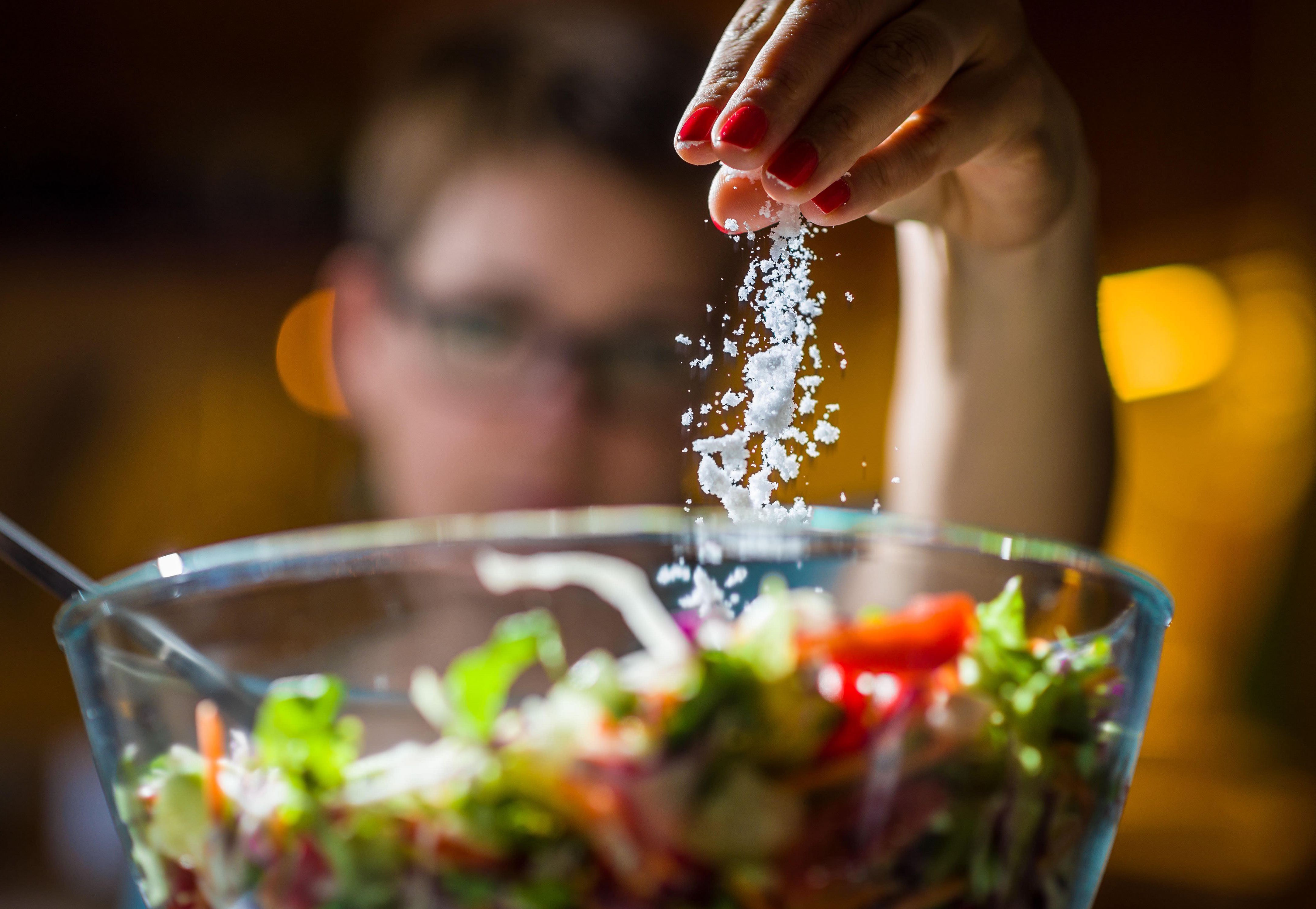 Moderate salt intake is not harmful to health, study finds

A new international study has found that moderate salt consumption is not a health risk for most people. Even for individuals who eat a lot of salt, health risks can be avoided by the regular consumption of fruits, vegetables, dairy products, and other foods that are high in potassium.

The study was focused on 94,000 individuals between the ages of 35 and 70 who were from 18 different countries. A cardiovascular health risk was only found among those who consumed more than five grams, or 2.5 teaspoons, of salt on a daily basis.

Study first author Andrew Mente is an associate professor in the Department of Health Research Methods, Evidence and Impact at McMaster University.

“The World Health Organization recommends consumption of less than two grams of sodium – that’s one teaspoon of salt – a day as a preventative measure against cardiovascular disease, but there is little evidence in terms of improved health outcomes that individuals ever achieve at such a low level,” said Professor Mente.

The American Heart Association recommends only 1.5 grams of sodium a day for individuals at risk of heart disease, added Mente.

“Only in the communities with the most sodium intake – those over five grams a day of sodium – which is mainly in China, did we find a direct link between sodium intake and major cardiovascular events like heart attack and stroke.”

“In communities that consumed less than five grams of sodium a day, the opposite was the case. Sodium consumption was inversely associated with myocardial infarction or heart attacks and total mortality, and no increase in stroke.”

According to Professor Mente, the researchers found a decrease in all major cardiovascular issues when there was an increase in the consumption of potassium, which is found abundantly in fruits, vegetables, dairy products, nuts, potatoes, and beans.

Study co-author Professor Martin O’Donnell explained that most studies relating sodium intake to heart disease and stroke were based on individual-level information.

“Public health strategies should be based on best evidence. Our findings demonstrate that community-level interventions to reduce sodium intake should target communities with high sodium consumption, and should be embedded within approaches to improve overall dietary quality,” said Professor O’Donnell.

“There is no convincing evidence that people with moderate or average sodium intake need to reduce their sodium intake for prevention of heart disease and stroke.*

The team used data from the ongoing Prospective Urban Rural Epidemiology (PURE) study for the analysis.

The research is published in the journal The Lancet.