Some monkeys are loners by nature, and maybe that’s OK • Earth.com 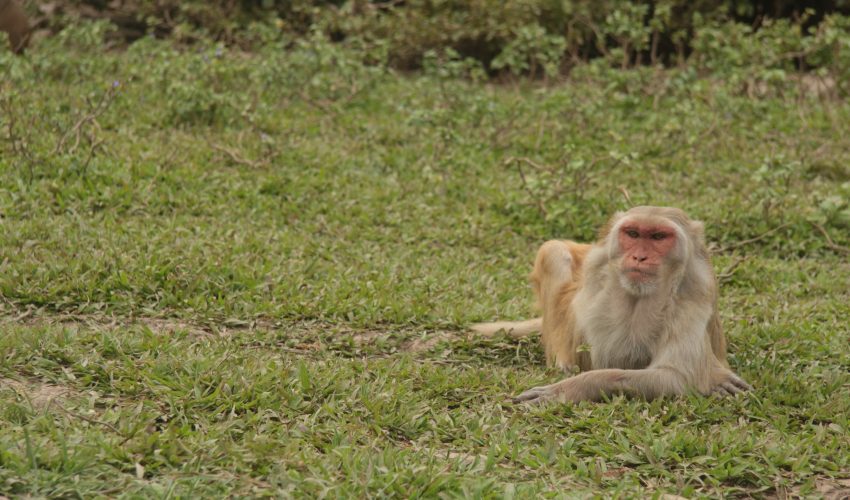 Some monkeys are loners by nature, and maybe that’s OK

Social isolation adversely impacts health and life expectancy in many species. In fact, recent research has found that prolonged alone time can be as bad for you as some of the worst lifestyle habits.

“Isolation is the latest epidemic among humans, and research has suggested it is as bad for us as smoking 15 cigarettes a day,” said Dr. Lauren Brent, lead author of a new study on the subject.

Brent and her team set out to determine why some animals are simply prone to isolation, and whether or not there can be any benefits to the solitary behavior.

The study focused on rhesus macaques, who remain especially isolated away from groups, seemingly by choice, for a large part of their lives.

The reason macaques were chosen for the research is because their patterns could provide insight into human behavior as well.

The researchers measured social integration and monitored how much time the macaques groomed each other, as grooming is a primarily social behavior in macaques.

The researchers found that isolation in macaques was influenced by several factors and traits including age, sex, social status, and how long certain macaques had belonged to a group.

The study concluded that because social isolation is not a learned behavior from the mother, it’s an adaptive behavior and may, therefore, come with added benefits such as reduced risks of disease and conflict.

The results shed light on why some individuals may be prone to isolation rather than others and show that perhaps even with the known adverse effects, social isolation could have a positive impact as well.