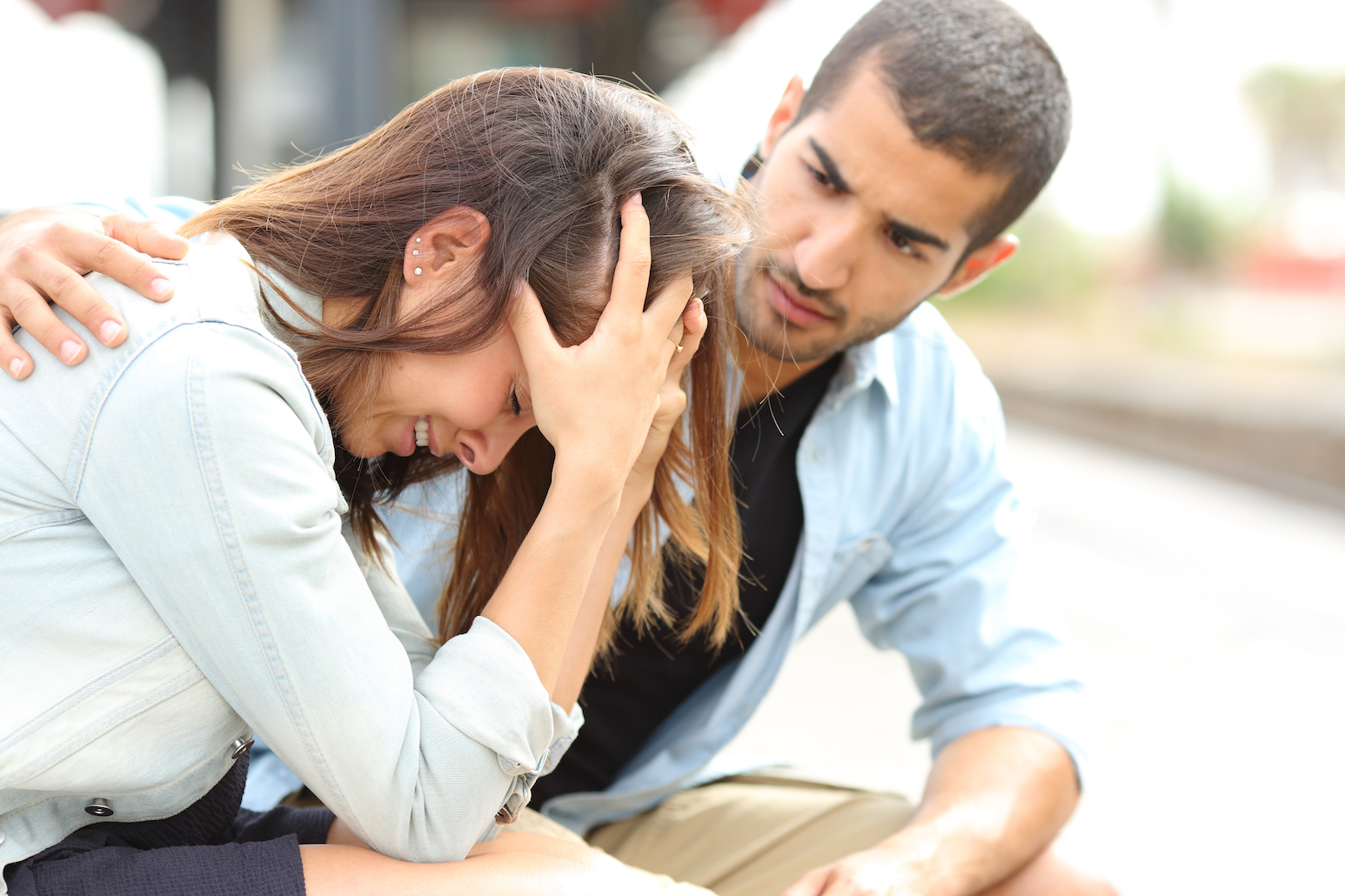 An investigation from University College London demonstrates that the gentle touch of another person can ease the harsh pain of social isolation. In the first study of its kind, the research shows that social touch can counteract the negative emotional impact of rejection.

Experts developed an evaluation to measure the effects of a slow, affectionate touch versus a fast, neutral touch following an incident of social exclusion. The findings of the study reveal a specific relationship between gentle touch and social bonding.

“As our social world is becoming increasingly visual and digital, it is easy to forget the power of touch in human relations. Yet we’ve shown for the first time that mere slow, gentle stroking by a stranger can reduce feelings of social exclusion after social rejection,” said lead author Mariana von Mohr.

Recent studies have found that social touch, particularly gentle stroking of the skin, may be coded by a specialized system which links the skin to the brain. For the current analysis, researchers engaged 84 healthy women in a series of experiments.

The participants were told they were playing a computerized ball-tossing game with two other participants to measure their mental visualization skills. The other players were actually computer generated, but the subjects were not made aware of this.

After several rounds of game play, the volunteers answered questions about their emotional needs, which included needs often threatened by ostracism such as feelings of belonging, self-esteem, and control. When the participants resumed the game, the other players unexpectedly stopped throwing balls to them, provoking feelings of social isolation.

Next, the volunteers were blindfolded and their left forearms were touched with a soft-bristled brush with either slow or fast speed.

They then completed the same questionnaire as before, and the research team compared the surveys.

The participants who had been touched at a slow speed had reduced feelings of negativity and social exclusion compared to those who received a fast touch. Neither type of touch was able to totally eliminate the negative effects of being ostracized, however.

“Mammals have a well-recognized need for closeness and attachment, so it wasn’t a big surprise that social support reduced the emotional pain of being excluded in social interactions,” said senior author Dr. Katerina Fotopoulou. “What is interesting however is that social support was optimally conveyed only by a simple, yet specific, instance of touch. No words, or pictures were necessary, at least in the short term.”

The research is published today in Scientific Reports.