The Moon is shrinking and producing ‘moonquakes’ along thousands of faults • Earth.com 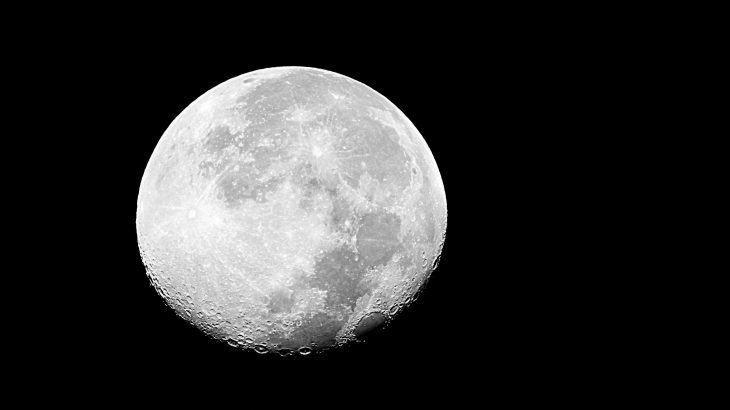 The Moon is shrinking and producing ‘moonquakes’ along thousands of faults

In 2010, the analysis of imagery from NASA’s Lunar Reconnaissance Orbiter (LRO) revealed that the Moon shriveled as its interior cooled, producing thousands of cliffs called thrust faults across the lunar surface. Researchers have now determined that the Moon may still be shrinking and activating moonquakes along these thrust faults.

Professor Nicholas Schmerr of the University of Maryland and a team of experts created a new algorithm to study seismic data that was collected in the 1960s and ’70s. The analysis provided accurate epicenter location data for 28 moonquakes that were recorded from 1969 to 1977.

When the researchers superimposed this location data onto the LRO imagery of the thrust faults, they determined that at least eight of the quakes most likely resulted from true tectonic activity rather than from asteroid impacts or rumblings deep within the Moon’s interior.

“We found that a number of the quakes recorded in the Apollo data happened very close to the faults seen in the LRO imagery,” said Professor Schmerr. “It’s quite likely that the faults are still active today. You don’t often get to see active tectonics anywhere but Earth, so it’s very exciting to think these faults may still be producing moonquakes.” 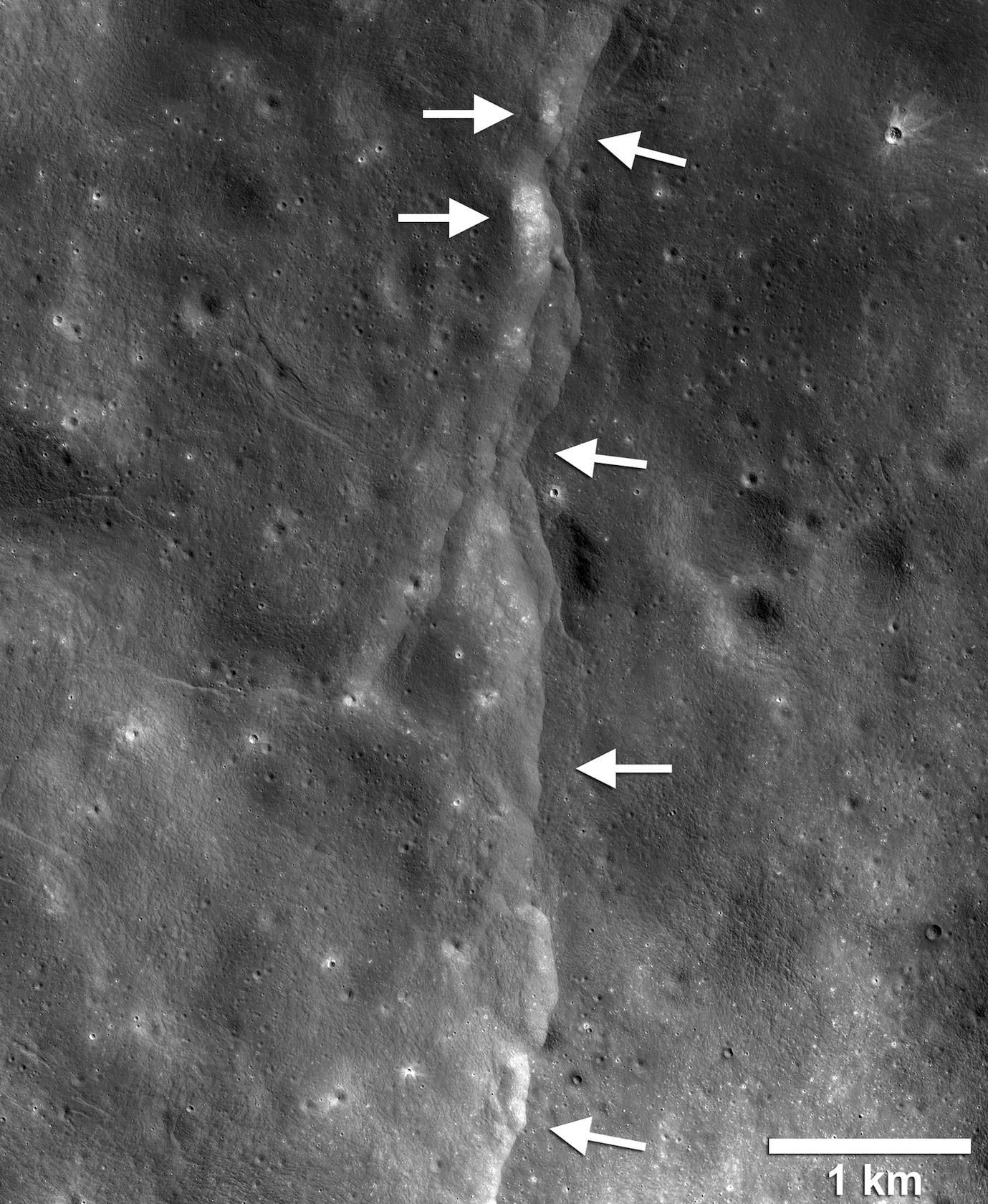 Astronauts placed five seismometers on the Moon’s surface during the Apollo missions, four of which recorded 28 shallow moonquakes. On Earth, these quakes would have ranged in magnitude from about 2 to 5.

The researchers also found that six of the quakes occurred when the Moon was at or near its apogee, which is its farthest point from Earth. At this point in the Moon’s orbit, additional tidal stress from Earth’s gravity causes a peak in the total stress on the lunar crust.

“We think it’s very likely that these eight quakes were produced by faults slipping as stress built up when the lunar crust was compressed by global contraction and tidal forces, indicating that the Apollo seismometers recorded the shrinking Moon and the Moon is still tectonically active,” explained study lead author Thomas Watters, who is a senior scientist at the Smithsonian Institution in Washington.

“For me, these findings emphasize that we need to go back to the Moon,” said Professor Schmerr. “We learned a lot from the Apollo missions, but they really only scratched the surface. With a larger network of modern seismometers, we could make huge strides in our understanding of the Moon’s geology. This provides some very promising low-hanging fruit for science on a future mission to the Moon.”