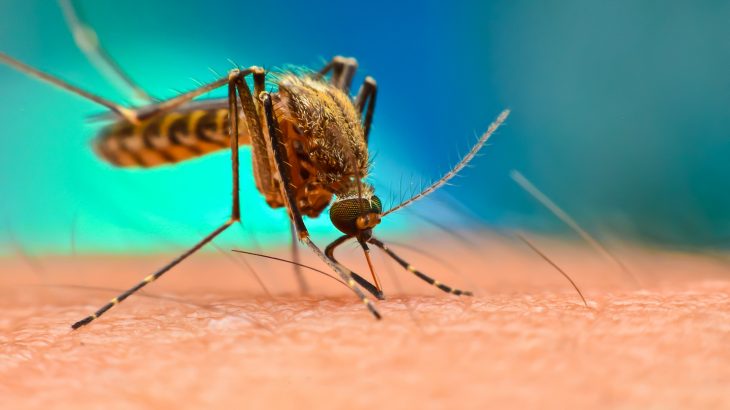 For the past decade, it has been difficult for researchers to sequence the genome of the mosquito Aedes aegypti due to incomplete fragments of DNA that were impossible to stitch together. But now, scientists at Rockefeller University have managed to fully map the genome of Ae. aegypti, which could ultimately help to combat the spread of the deadly viruses carried by this species.

In 2007, scientists attempted to sequence the mosquito’s large and repetitive genome. While the results proved helpful in mosquito genetic research, the genome was not fully reliable.

“The genome was in so many pieces that we weren’t sure how they fit together, and we also weren’t sure that it was complete,” explained study co-author Ben Matthews. “And if you can’t trust that the DNA sequence was correctly assembled, you’re not going to get very far.”

The team collaborated with universities and industry partners from across the world to gain access to the latest advances in genomics. The result is a comprehensive, high-quality genome, which has enabled the experts to characterize previously unidentified genes.

The new genetic details may help in the development of new repellents that could interfere with how the mosquitoes find and bite humans. The DNA map may also inform efforts to genetically alter the mosquitoes to make them less threatening to humans.

“Once the genome was publicly available, people started digging into it,” said Matthews. “Dozens, if not hundreds, of labs have already used it in their work, and that number will only grow with the publication of our paper.”

Beyond addressing the issue of mosquitoes, the research has the potential to inform future studies that attempt to improve the quality and availability of genomic resources for diverse species.

“In addition to getting the best genome for Ae. aegypti, we’ve also made a roadmap for how to assemble other tricky genomes – without requiring 72 coauthors and three years of work,” said Matthews. “This lays out a strategy for taking any organism and turning it into a genetically tractable animal. And I find that really exciting.”