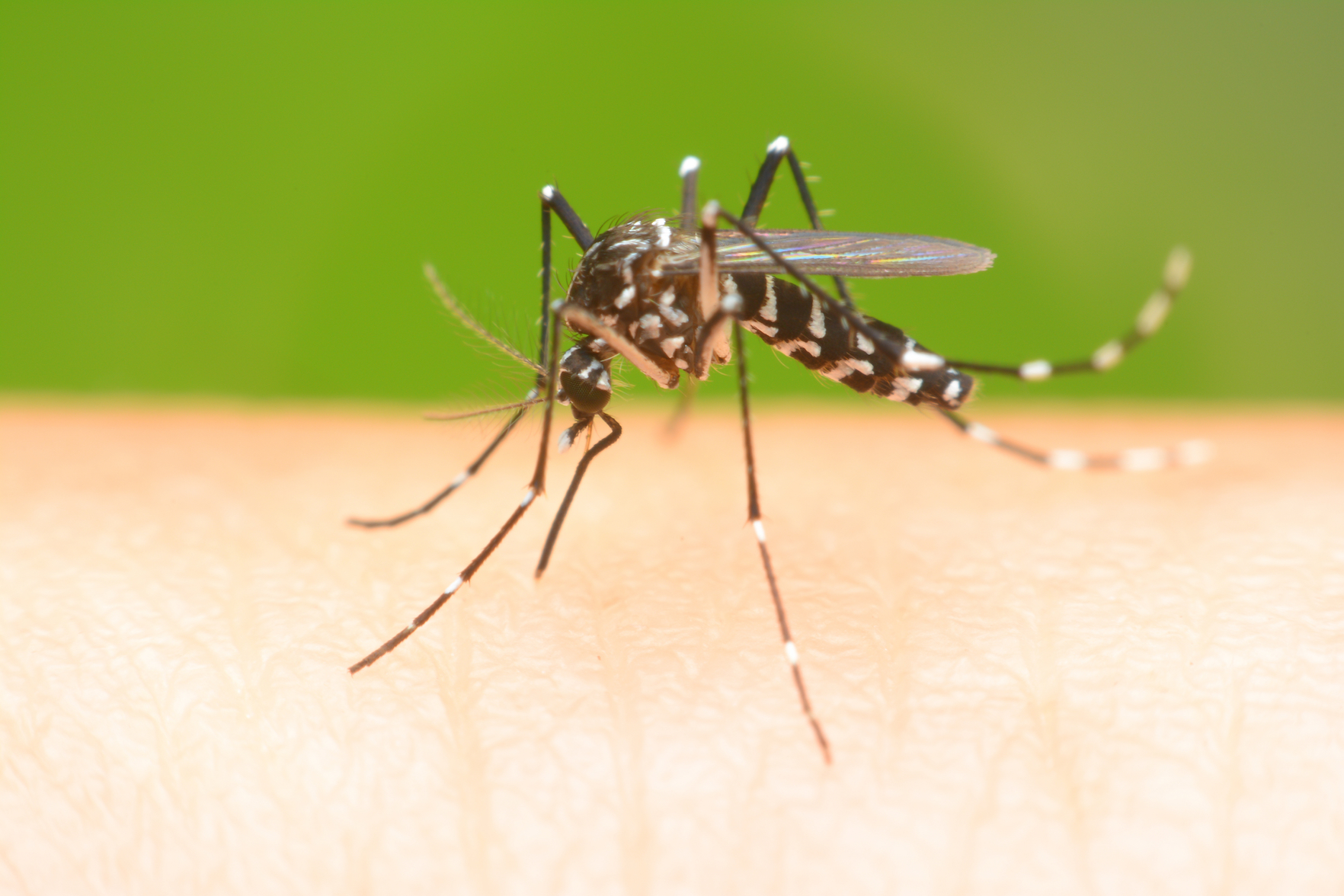 Mosquitoes target us using a second set of odor receptors

The mosquito’s olfactory system is its most prized possession. Female mosquitoes, in particular, possess a well-developed sense of odor that helps lead them to nourishment by following the scent of carbon dioxide exhaled by animals, and then to stagnant water for laying her egg.

Humans are the preferred first item on the menu. And now researchers think that the female uses an entirely different set of odor receptors – idiotropic receptors (IR) – to zero in on this favorite food source. This second set is in addition to the main odorant receptors (OR) of which scientists were already relatively familiar.

For the last 15 years, a team of Vanderbilt University biologists have been studying a malaria-causing species of mosquitoes to discover more effective lures and repellants. While studying the OR of the mosquito species, they were surprised to learn that the receptors weren’t picking up on the strong human odors the mosquitoes know so well. From this realization, they discovered the second set, which seems to be solely responsible for sniffing out humans.

This isn’t totally unfamiliar ground. Researchers already know that the fruit fly also has a second set of odor sensors, but it’s the first time the IRs were found in the mosquito. Student Stephen Derryberry and research assistant Professor Jason Pitts isolated three of the newly discovered sensors and found that they responded to two chemical compounds found in human sweat.

There’s still much to know. For example, the biologists are considering whether these IRs can also be used to detect infrared radiation and humidity levels.

“Despite all the research we have done, we still haven’t fully figured out how mosquitoes identify and, even more importantly, develop a preference for humans,” said biology professor Laurence Zwiebel, who leads the Vanderbilt researchers.

The team’s findings were published in Scientific Reports.