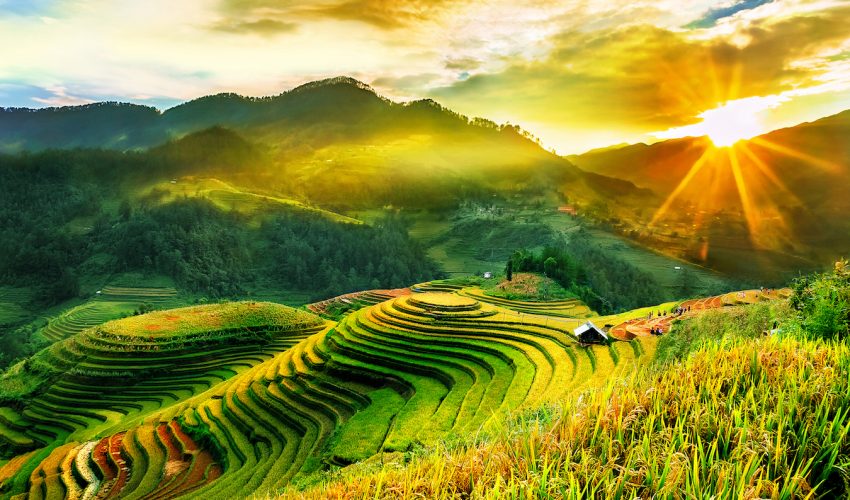 One longstanding theory involving biodiversity related to mountain formation is that the new terrains serve as biological hotspots, boosting species diversification. The idea, which is known as the uplift-driven diversification hypothesis, suggests that the new ecosystem triggers the need for species to diversify to meet changing conditions.

Now, study coauthors Rick Ree, the associate curator of botany at Field Museum in Chicago and Yaowu Xing, a Chinese paleoclimactic patterns scientist associated with the Chinese Academy of Sciences have found evidence that supports that hypothesis. South Korea’s National Institute of Ecology was also involved.

The researchers studied and compared species biodiversity in two nearby mountain ranges in China, the Hengduan Mountain and the Himalayas. The reason they selected the two regions is because the Hengduan, at eight million years of age, is much newer than the other range, making a striking contrast between ecosystems.

They conducted DNA sequencing of thousands of plants in both regions to show family relationships between the different species. They also examined fossil plants to determine the timeline in which different botanical species appeared and branched into new species.

The conclusion they reached is that new species were formed at a faster rate in the younger mountain range than in the older micro-habitat within the Himalayas and Qinghai-Tibetan Plateau.

As Ree explained it, “As mountains form, you get different elevations, different substrates exposed, different soil chemistries, different climates. They create lots of little micro-habitats along which species can adapt to local conditions. These changes mean more opportunities for species to diversify and fill new niches.”

The research team’s paper, which was published today in Proceedings of the Natural Academy of Sciences, will give added credence to the uplift-driven diversification hypothesis and provide a mechanism for researchers to study other biodiversity hotspots, and animals as well as plant life.