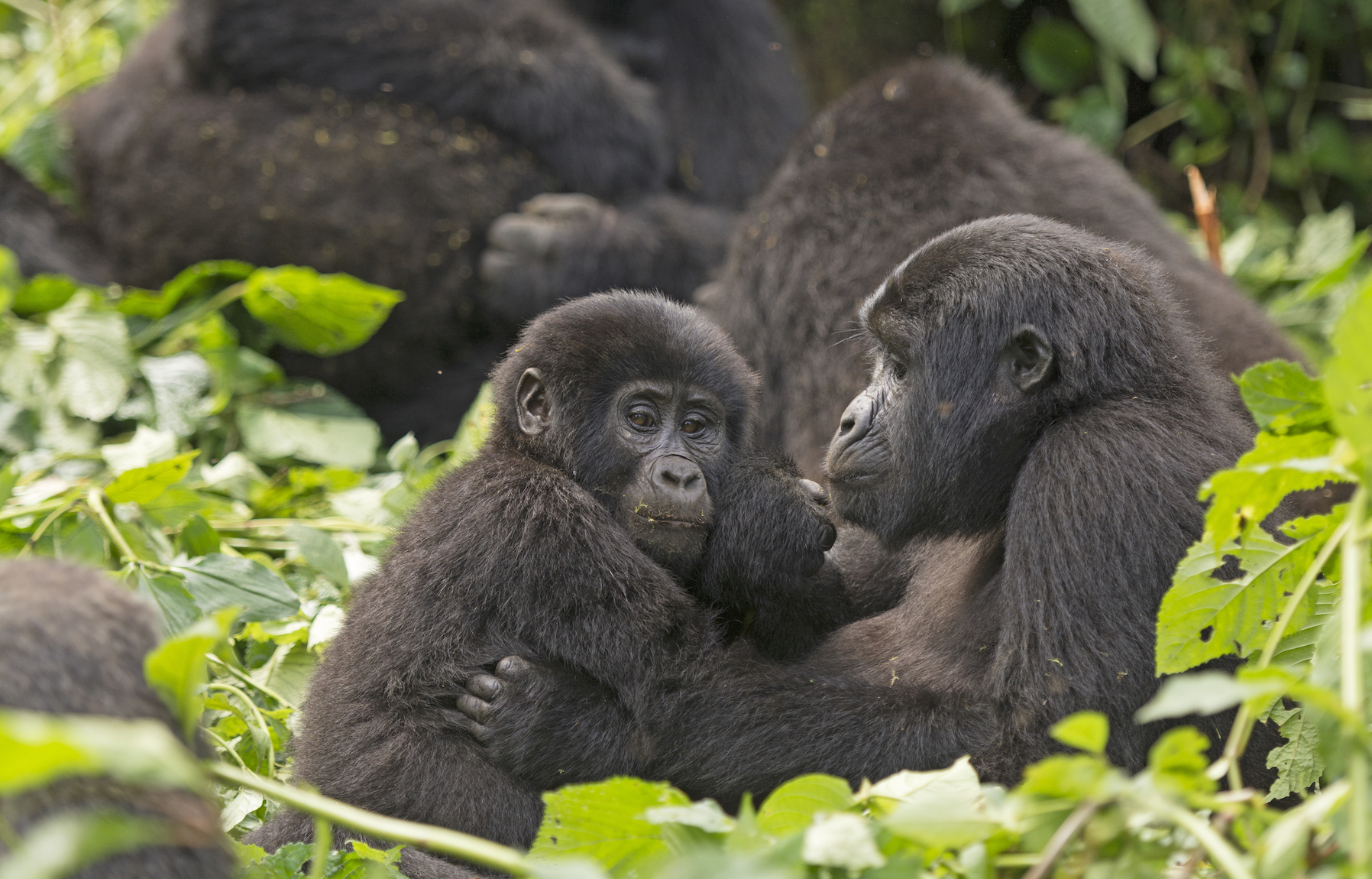 Mountain gorillas are making a comeback

A recent survey has revealed that a population of mountain gorillas in East Africa has more than doubled in the last 30 years. In the Virunga Massif, the number of mountain gorillas has increased from 480 in 2010 to over 600, according to the World Wildlife Foundation (WWF).

Home to one of only two populations of mountain gorillas, the Virunga Mountains is a chain of volcanoes along the northern border of Rwanda, the Democratic Republic of the Congo (DRC), and Uganda.

The other population, which resides in Uganda’s Bwindi Impenetrable National Park, brings the total number of mountain gorillas to an estimated 1,004.

Martha Robbins is research scientist and gorilla expert at the Max Planck Institute for Evolutionary Anthropology.

“This represents one of the rare success stories in conservation.” said Robbins. “This increase exemplifies the dedicated efforts of the governments of Rwanda, Uganda, and the Democratic Republic of Congo to conserve these critically endangered great apes, and notably, the hard work of park staff on the ground.”

“This dramatic increase also shows that extreme conservation efforts including tourism, veterinary work, and community projects can have a positive impact on one of our closest living relatives.”

The experts combined data from fieldwork in 2015 and 2016 with the genetic analysis of over 1,100 fecal samples for their investigation. The team found that there are at least 186 unhabituated gorillas in the Virunga Mountains, while the remaining 418 gorillas are habituated for research and tourism.

“Genetic analysis of DNA from fecal samples allows us to count gorillas without even observing them,” explained study co-author Linda Vigilant. “Next we will be analyzing the detection history of individuals over time to get more insights into how groups form and group membership changes.”

The recent survey was a massive collaboration among three national park services, the Max Planck Institute for Evolutionary Anthropology, and several conservation organizations.

In 2008, mountain gorillas were listed as Critically Endangered on the IUCN Red List as a result of many decades of war, disease, hunting, and habitat loss.

The mountain gorilla is one of two subspecies of the eastern gorilla. After the discovery of the subspecies in 1902, threats to their survival became so severe that there was a time when mountain gorillas were expected to completely vanish by the end of the 20th century, according to the WWF.

Sir David Attenborough is the vice president of Fauna & Flora International and a WWF-UK ambassador.

“When I first visited the mountain gorillas in 1979, the situation was dire; the number of these remarkable animals was dreadfully small,” said Sir Attenborough.

“It is incredibly heartening therefore to see how the efforts of so many different groups – communities, governments, NGOs – have paid off.”

“The threats to mountain gorillas haven’t disappeared entirely, of course, so now the challenge must be to ensure that these achievements are sustained long into the future.”