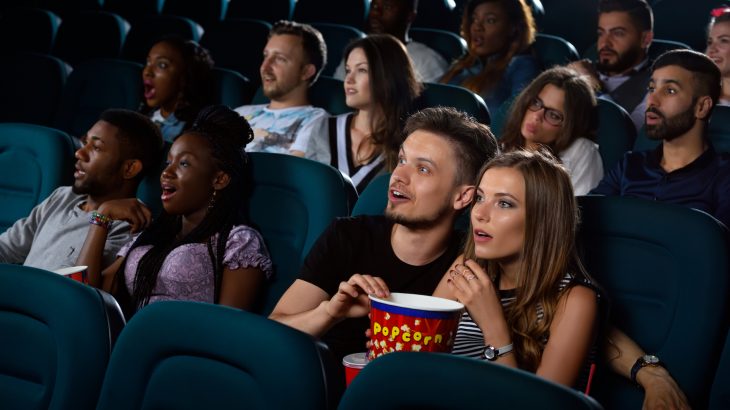 These days, PG-13 action movies may have more violent content than in previous years, but does seeing certain films increase the risk of violence and crime?

Researchers from Stetson University and Villanova University conducted a study to help answer this question and analyzed trends in PG-13 movie violence and gun-related homicides, homicide, and assaults in society.

“Evidence suggests that edgier, more violent content may increase in PG-13 and PG movies over time,” said Christopher J. Ferguson, an author of the study. “This is because PG-13 rated movies may be considered particularly marketable as action-oriented fun but without the graphicness that parents may consider inappropriate for younger children. This had been called a ‘ratings creep.’”

The study was published in the Springer journal Psychiatric Quarterly, and the results show that violence in PG-13 movies does not relate to crime trends and distracts from real risk factors that can impact criminal behavior like mental health, income, and education.

The researchers reviewed data on PG-13 movies and trends in violence in the US from 1985 to 2015. Crime trends were assessed using data from the FBI, the National Crime Victimization Survey, and the US Census Bureau.

However, this was not the case, and the researchers found that violence and homicide rates decreased from 1985 to 2015 even after accounting for different variables that impact violent crime.

“Our analysis of data on violent crime and depictions of violence in PG-13-rated movies shows no evidence of a public health concern,” said Ferguson. “Thus, the ‘low hanging fruit’ argument that suggests parents should reduce their children’s exposure to violent movies as a simple way of reducing exposure to risk factors for crime, may cause more harm than good. It may distract from the hard work of dealing with real pressing problems by focusing society, parents and policy makers in an illusory simple fix.”