Study: The “good guys” in movies are just as violent as the villains • Earth.com 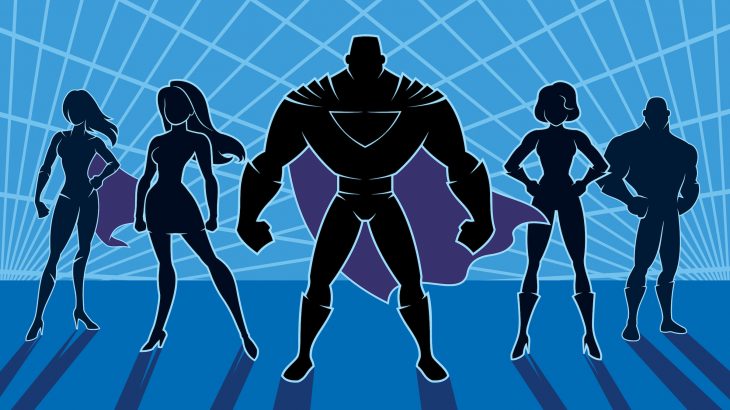 Study: The “good guys” in movies are just as violent as the villains

We love seeing good prevail over evil in our favorite superhero flicks. But the good vs. evil plot may be distracting us from the violent behavior displayed by the “good guys”. New research being presented at the American Academy of Pediatrics (AAP) 2018 National Conference & Exhibition has proven that the heroes in superhero films often engage in more violent acts, on average, than their villainous counterpart.

The study, entitled “Violence Depicted in Superhero-Based Films Stratified by Protagonist/Antagonist and Gender,” looked at 10 superhero films released between 2015 and 2016. Researchers classified characters as either “good guys” or “bad guys” and used a standardized system to track acts of violence from each group of characters throughout the 10 films.

The abstract’s lead author, Robert Olympia, MD, a Professor in the Departments of Emergency Medicine & Pediatrics at Penn State College of Medicine and an Attending Physician at the Milton S. Hershey Medical Center/ Penn State Children’s Hospital, stated that these numbers may influence young audiences and lead them to believe acts of violence and “risk-taking behaviors” are okay if they’re done by their heroes.

“Pediatric health care providers should educate families about the violence depicted in this genre of film and the potential dangers that may occur when children attempt to emulate these perceived heroes,” Olympia said.

The team found that fighting was the top violent act protagonists engaged in throughout all 10 films, having occurred over 1,000 times. Use of lethal weapons, destruction of property, murder, and torture/bullying were also prevalent protagonist acts. Antagonists displayed similar behaviors, however, they did so less frequently.

The study’s principal investigator, John N. Muller, MS, a medical student at the Penn State University College of Medicine, suggested parents and children watch these movies together and constructively talk about the violence they see on screen.

“Co-viewing these movies as a family can be an effective antidote to increased violence in superhero-based films,” Muller said. He added that discussion is necessary in co-viewing, otherwise children may take parents’ passivity as acceptance of the protagonist’s behavior. “By taking an active role in their children’s media consumption by co-viewing and actively mediating,” he continued, “parents help their children develop critical thinking and internally regulated values.”

After being presented at the Conference on November 5th, this study may be made ready for publication.