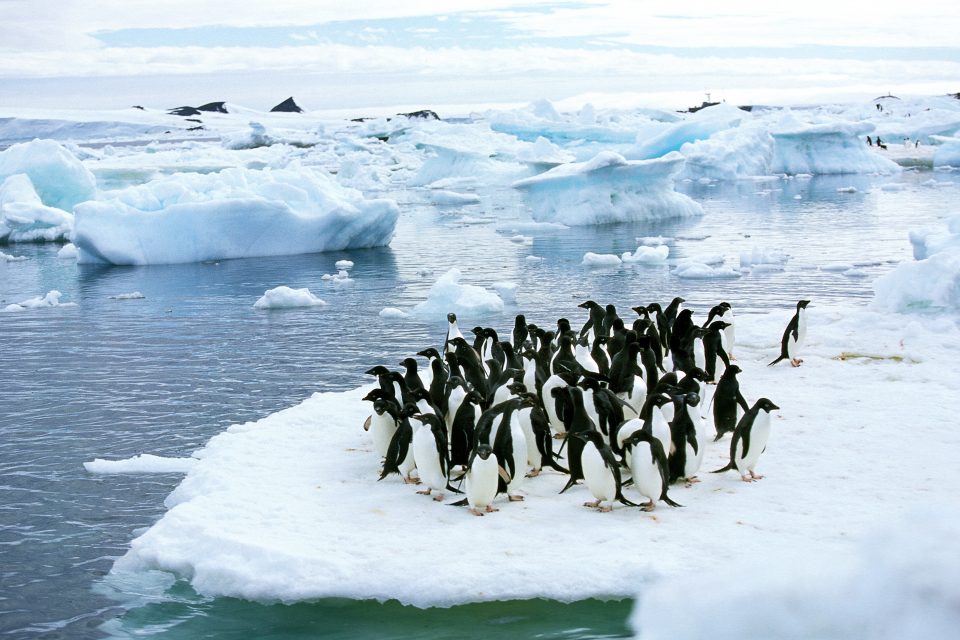 Experts at Stanford University have designed a multi-drone imaging system that uses a unique route planning algorithm to autonomously survey penguin colonies. Test flights in Antarctica have produced detailed surveys of approximately 300,000 nesting pairs of Adélie penguins at Cape Crozier and a smaller colony of about 3,000 nesting pairs at Cape Royds.

While previous drone surveys of the Cape Crozier colony took two days, the new system completed each survey of the colony in about 2.5 hours. Study senior author Mac Schwager is an assistant professor of Aeronautics and Astronautics. The idea of the multi-drone system was first conceived by Professor Schwager after a chance encounter with Annie Schmidt, a biologist at Point Blue Conservation Science, who was seeking a better way to image a large penguin colony in Antarctica.

“Just moving all of that equipment down to a remote site and being able to prepare it, field it and deploy it with nothing other than tents and a small warming hut at your disposal, that’s really phenomenal,” said Professor Schwager. “It really goes to show how practical autonomous robotic systems can be in remote environments.”

Aerial surveys of penguin colonies have been conducted using helicopters, but they can be expensive and disruptive to the animals. Single-drone surveys have been challenging as well, mainly because they are time-consuming.

For the multi-drone system, Stanford researchers developed a route planning algorithm that coordinates two to four autonomous drones and prioritizes efficient coverage of the colony.

“The process was quick. What had been just the algorithm’s squiggles on a screen the day before turned into a massive image of all the penguins in the colonies,” said study lead author Kunal Shah. “We could see people walking around the colonies and all the individual birds that were nesting and coming to and from the ocean. It was incredible.”

The researchers hope their multi-drone system brings attention to the incredible potential of autonomous robots and systems. They plan to explore additional uses for the new technology, such as traffic monitoring and tracking wildfires.

“Humans could never leap into the sky and count 300,000 penguins or track a forest fire,” said Professor Schwager. “I think that teams of autonomous robots can really be powerful in helping us manage our changing world, our changing environment, at a scale that we never could before.”