The type of music you like can be totally changed using magnets • Earth.com 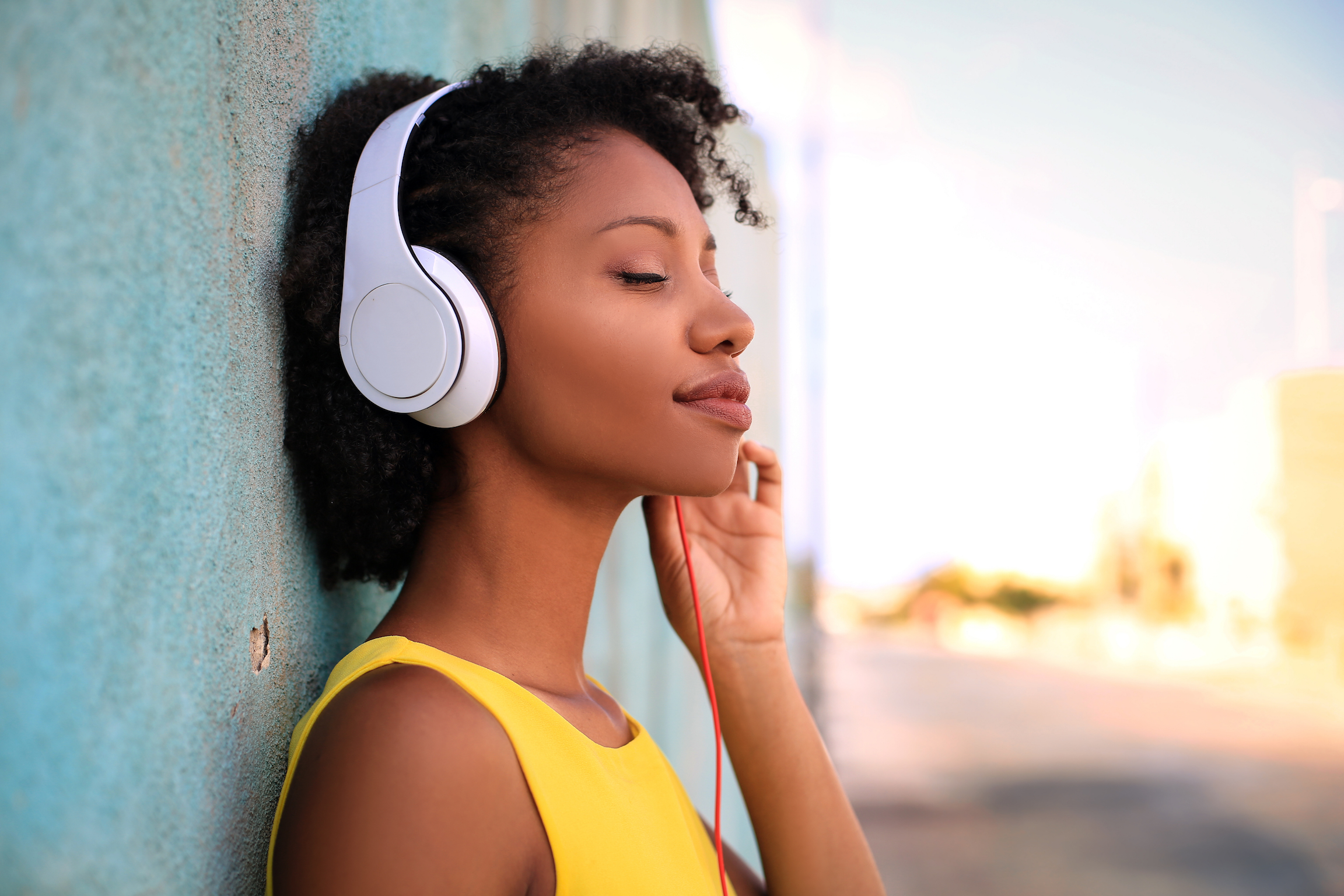 Can your taste in music be changed with magnets? According to researchers at McGill University, the answer is yes. By stimulating the brain with magnets for a few moments, the experts can control how much a person enjoys the music they are hearing.

For the study, the research team asked 17 participants to listen to various clips of music and also informed them that the music was available for purchase. The individuals rated how much they enjoyed each of the tracks. Next, the researchers used a technique called transcranial magnetic stimulation (TMS) to arouse part of the brain during each track.

The magnets were used to either stimulate or suppress the dorsolateral prefrontal cortex (DLPFC), which helps to regulate the executive functions such as reasoning, planning, memory, and inhibition.

The study revealed that participants gave music substantially higher ratings when the DLPFC was stimulated. In addition, they spent ten percent more money on music they had not even enjoyed at the beginning of the experiment. When the DLPFC was suppressed, on the other hand, the individuals gave the music lower ratings and spent 15 percent less money to purchase songs.

Previous studies have shown that using magnetic stimulation on the DLPFC alters the amount of dopamine released by the brain. This technique was found to particularly affect the amount of dopamine released in the striatum, which is a region of the brain that controls reward processing. In the past, research has shown that the striatum is activated when music is extremely pleasing to a person.

Dr. Robert Zatorre is a cognitive neuroscientist at McGill University and lead author of the study.

Dr. Zatorre told New Scientist, “The physiology had been established, but the idea that you could make people like music more or less was a little bit science-fiction. This mechanism is unlikely to be particular to pleasure experienced from music, and may apply to other types of stimuli.”

The researchers believe this type of therapy may help patients with brain disorders that prevent them from enjoying experiences that they once took pleasure in. Magnetic stimulation of the DLPFC may also be used to treat people with depression, obsessive behaviors, or addiction.