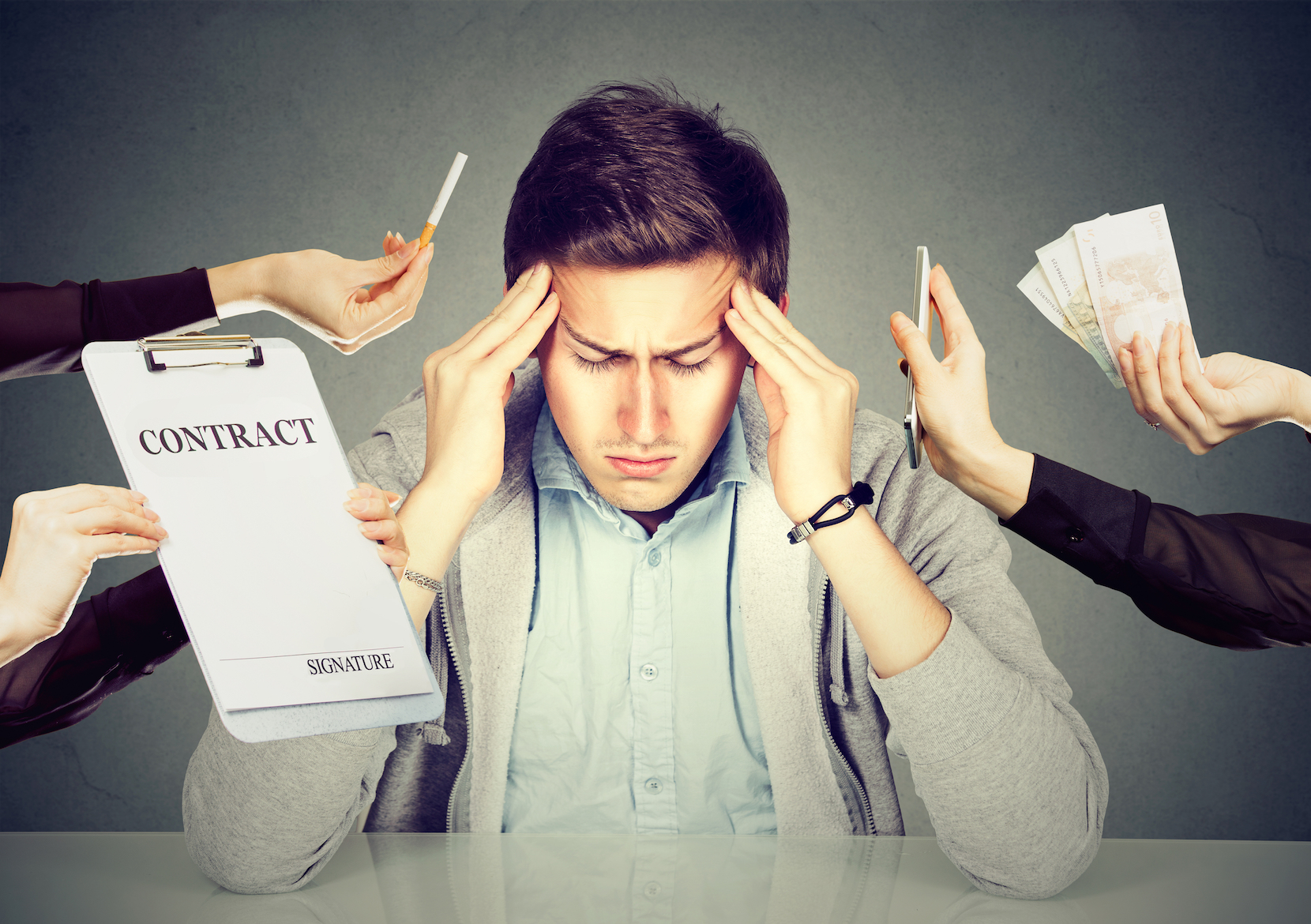 It can be very challenging to make important decisions based on cost versus benefit, and neuroscientists at the Massachusetts Institute of Technology have determined that this type of conflict is drastically affected by chronic stress. When mice were faced with a cost-benefit analysis, stress caused them to make the most high-risk decisions available.

“One exciting thing is that by doing this very basic science, we found a microcircuit of neurons in the striatum that we could manipulate to reverse the effects of stress on this type of decision making,” said study senior author Ann Graybiel. “This to us is extremely promising, but we are aware that so far these experiments are in rats and mice.”

The research team had first identified the brain circuit involved in decision making that involves cost-benefit conflict in 2015. In that study, the researchers found that they could suppress the circuit and alter the rodents’ preference for lower-risk, lower-payoff choices to a preference for higher risks and higher payoffs.

In the current study, the researchers exposed the mice to a short period of stress every day for two weeks. Before experiencing stress, the rodents would choose to run toward the region of the maze which had dimmer light and weaker chocolate milk about half the time. The researchers gradually increased the concentration of chocolate milk found in the dimmer side and the animals began choosing that side more frequently.

However, when chronically stressed rodents were put in the same situation, they continued to choose the side of the maze with bright light and better chocolate milk, even as the chocolate milk concentration increased on the other side. This was the same behavior the researchers witnessed in their previous study when they disrupted specific decision-making circuitry.

“Somehow this prior exposure to chronic stress controls the integration of good and bad,” said Graybiel. “It’s as though the animals had lost their ability to balance excitation and inhibition in order to settle on reasonable behavior.”

The researchers found that after this stress-induced change takes place, it remains in effect for months. However, they were able to develop a way to restore normal decision making in the stressed mice, which demonstrates that the brain circuitry involved in cost-benefit decision making remains intact following chronic stress.

The findings of the study, which are published in The Cell, suggest that the key brain circuitry identified by the researchers may be susceptible to guidance that could restore normal behavior in humans who have disorders which cause atypical decision making.