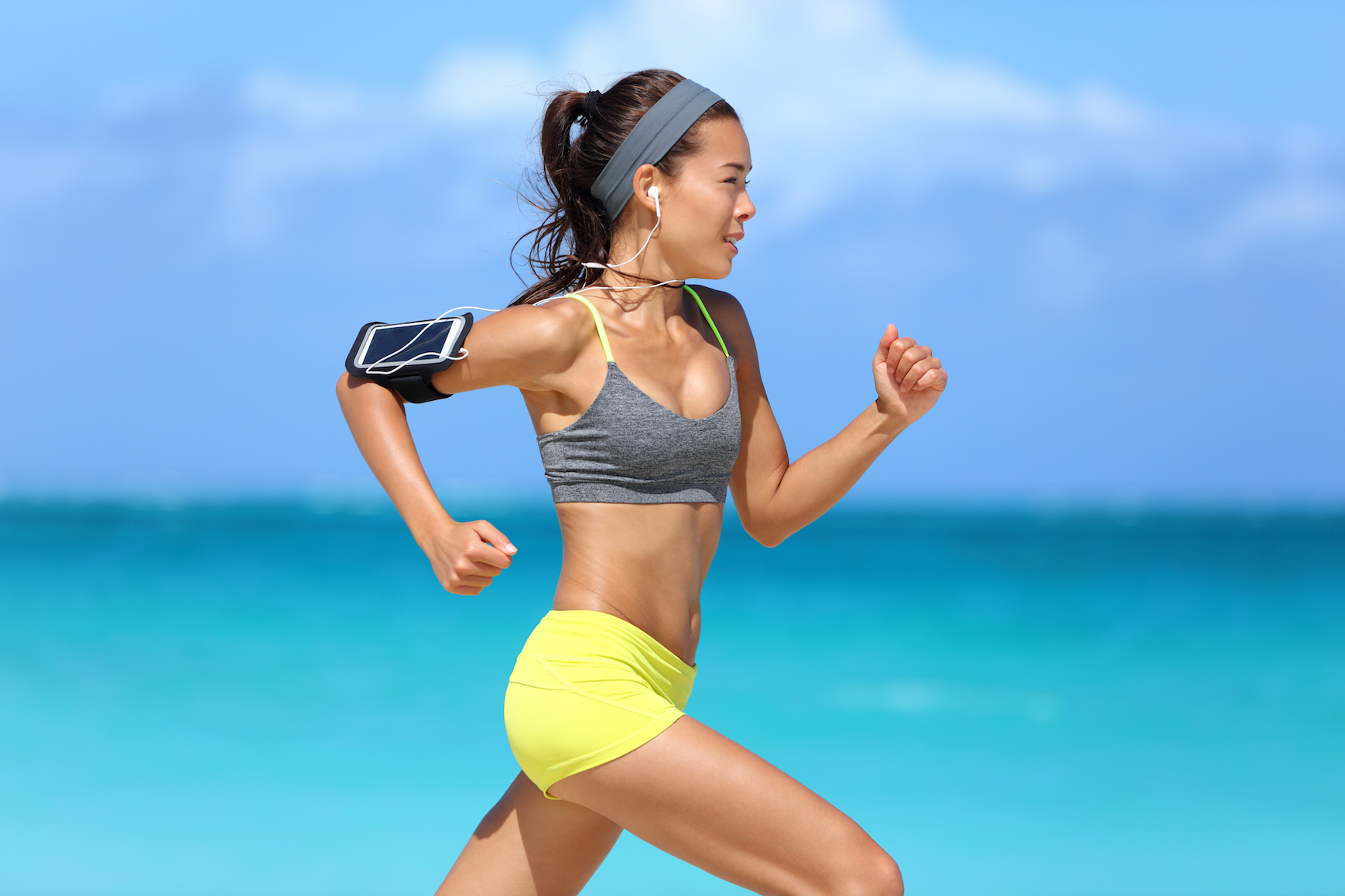 Music can drastically improve your workout, and previous research has found that listening to music at the gym is a key motivator.

The music helps distract the mind, boost energy, and enhance mood, all of which aid exercise endurance.

“Given that exercise is often tiresome, boring and arduous, anything that relieves those negative feelings would be welcome,” Costas Karageorghis, an expert in exercise and music, told The Scientific American.

Now, a new study conducted by researchers from Brunel University in London proves that music enhances performance and helps people enjoy the workout.

The results, published the journal Psychology of Sport and Exercise, showed that runners who listened to “Happy” by Pharrell Williams enjoyed their workout 28 percent more than those who listened to nothing at all.

The findings not only support previous research done on music and exercise, but also suggest that when faced with a workout, listening to your favorite music can help make the experience more gratifying.

“We showed music has the potential to increase beta waves and elicit a more positive emotional state,” said Marcelo Bigliassi, the study’s lead author. “This can be capitalized upon during other forms of exercise and render a given activity more pleasurable.”

The study included 24 runners who were asked to run 400 meters while wearing portable electroencephalograms. This allowed the researchers to measure brain waves and electrical responses while the participants were running.

After reviewing the electroencephalogram data, the researchers found that music affects electrical frequency in the brain, boosting beta frequencies in the frontal regions of the cortex, which causes focus to drop but improves enjoyment.

Listening to the podcast was better than listening to nothing at all, but it was music that seemed that have the greatest impact on enjoyment and attitude during the workout.