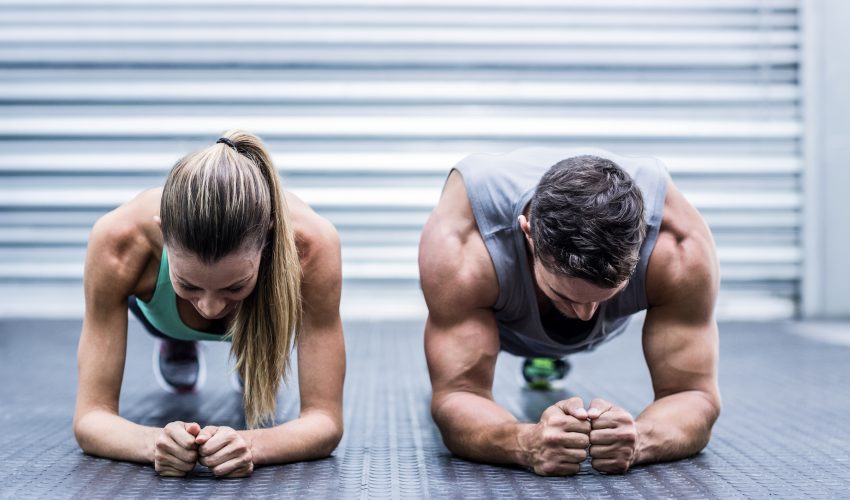 Researchers at Western University in Canada are reporting that short-term exercise works wonders for the brain. The experts have found that even 10 minutes of aerobic activity can boost regions of the brain that help us focus and solve problems.

Previous studies have demonstrated brain-health benefits after 20 minutes of exercise. Researchers have also shown that commiting to an exercise program of 24 weeks or more is beneficial to the brain.

“Some people can’t commit to a long-term exercise regime because of time or physical capacity,” said study co-author Matthew Heath. “This shows that people can cycle or walk briskly for a short duration, even once, and find immediate benefits.”

Participants in the study were divided into two groups. They were directed to either sit and read a magazine or to perform 10 minutes of moderate-to-vigorous exercise on a stationary bicycle.

Next, the researchers used eye-tracking equipment to examine how fast the individuals could react to an eye movement task. The activity was designed to challenge the regions of the brain responsible for executive functions such as decision-making.

“Those who had exercised showed immediate improvement,” said Heath. “Their responses were more accurate and their reaction times were up to 50 milliseconds shorter than their pre-exercise values. That may seem minuscule but it represented a 14-percent gain in cognitive performance in some instances.”

The work may be used to develop strategies for older people who are in early stages of dementia and are less mobile. The findings of the study also have significance for anyone looking to gain quick a mental edge.

“I always tell my students before they write a test or an exam or go into an interview – or do anything that is cognitively demanding – they should get some exercise first,” said Heath. “Our study shows the brain’s networks like it. They perform better.”

Heath is now conducting a study to determine how long the benefits last after a burst of exercise. The research is published in the journal Neuropsychologia.