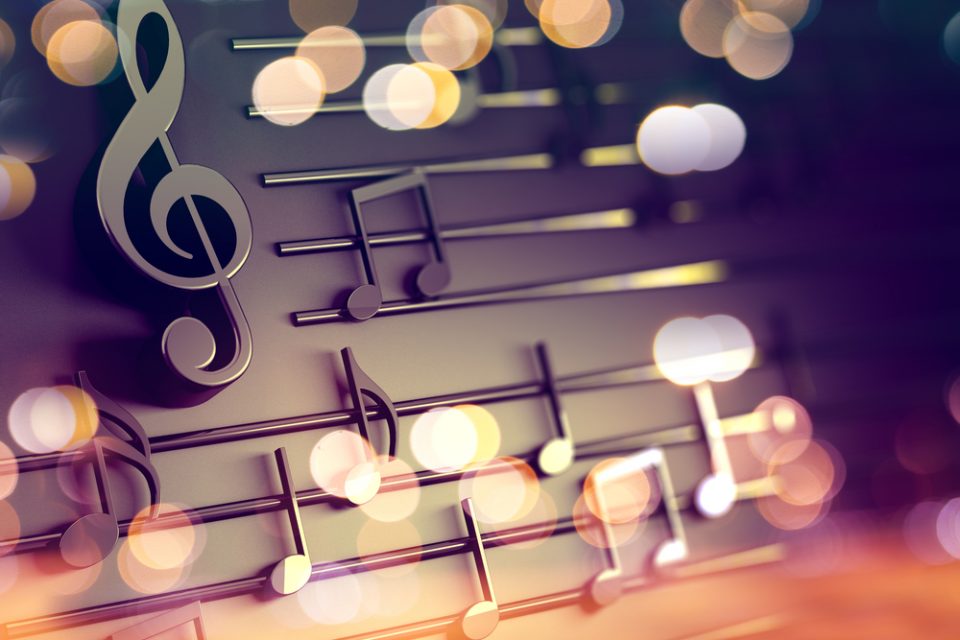 If you’ve ever been at a concert and felt like you’re perfectly in tune with the rest of the audience, there may be a good reason. It turns out that music really is captivating, with the ability to sync listeners’ brainwaves.

A study by researchers from the City College of New York and the University of Arkansas took a new look at neural responses to music.

According to their research, when people are engaged in listening to music – especially unfamiliar musical styles – their neural responses line up with other listeners.

Unfamiliar musical styles were especially good at holding an audience’s interests and syncing listeners’ brainwaves, especially among those with musical training, the researchers found.

Repetition led to less engagement with a piece of music, they wrote.

The experiments allowed the researchers to see how music affects listeners, as well as how it can sync listeners’ brainwaves.

“What is so cool about this, is that by measuring people’s brainwaves we can study how people feel about music and what makes it so special,” Madsen said in a press release.