Music influences our social connections to other people • Earth.com 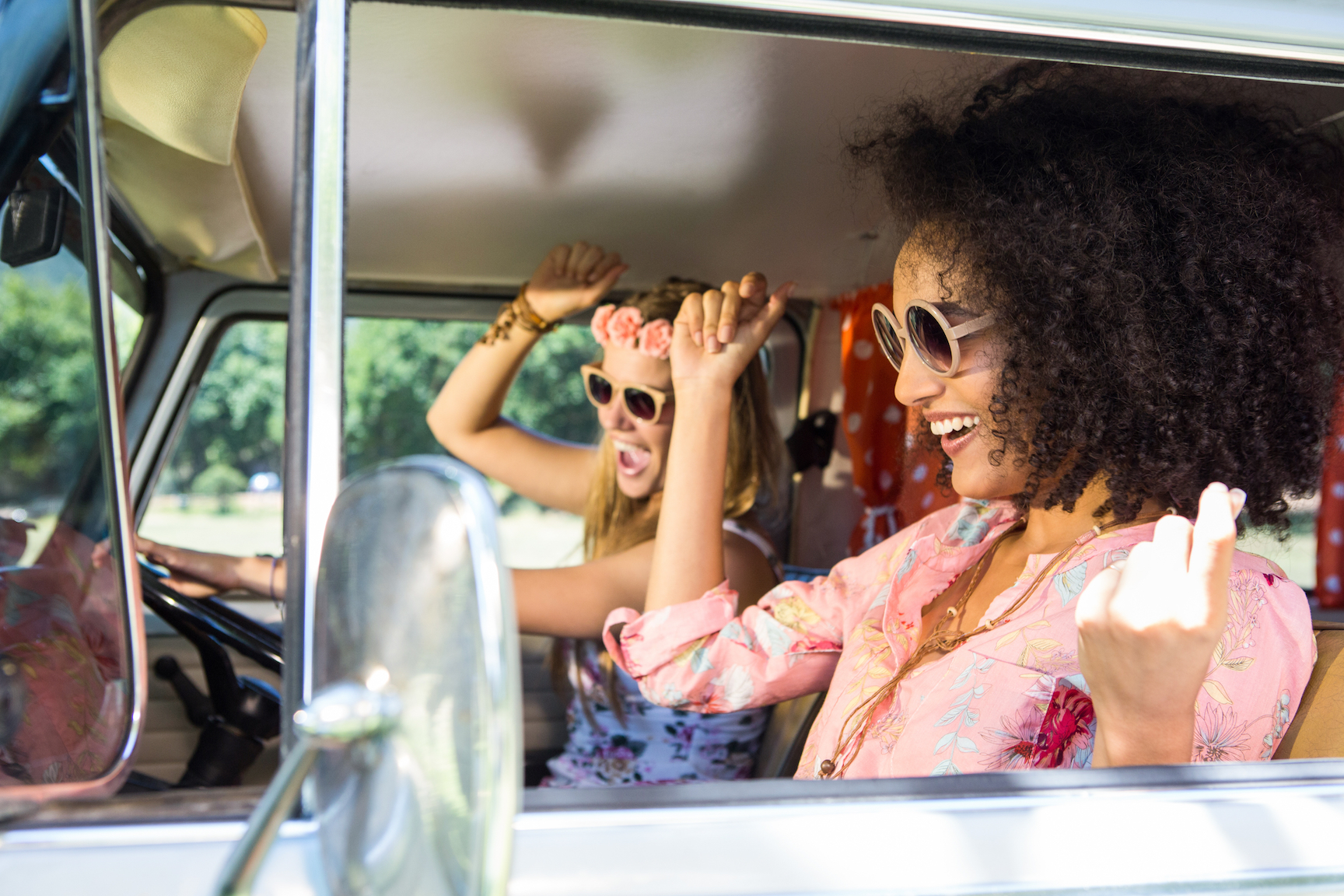 Music influences our social connections to other people

Cognitive neuroscientists have discovered new ways that music affects people. The researchers found that soothing songs like lullabies gently calm moms and babies simultaneously, while upbeat songs heighten an infant’s level of attention and increase displays of positive emotion toward their mothers.

According to study co-author Laura Cirelli, the behavioral implications of music are vast.

“Infant brains must be able to track auditory events in a predictive manner to make sense of music,” said Cirelli. She explained that there is complex activity occurring in their brains to make that possible.

A better understanding of how humans process music is helping scientists gain insight into perception, multisensory integration, and social coordination over the course of life.

“Music and rhythm are human universals but do not appear to be shared by most other species,” said study co-author Jessica Grahn.

“Rhythm in particular is mysterious: We are sensitive to the ‘beat’ – that steady, underlying pulse that we tap our foot or bob our head to – from early in life. But, even after decades of trying, ‘beat-tracking’ algorithms can’t approach anything like the automaticity and flexibility that humans show to feel the beat across different speeds, genres, and instruments.”

The researchers monitored mothers and babies to examine their arousal responses as the mothers sang Twinkle Twinkle Little Star over and over, switching back and forth between a soothing and a playful version.

“When we are excited or stressed, arousal levels increase,” Cirelli explains. “When we are calm, they decrease.”

In the playful conditions, the arousal levels of the babies remained stable, while their positive emotions and attention toward their mothers increased. Arousal levels among the moms were higher during the playful songs.

In addition, as the calming songs progressed, the arousal levels gradually decreased in both moms and babies.

“The findings show the physiological and behavioral changes by mom and baby to different song styles.”

The researchers conducted a separate study in which they tracked the brain activity of audience members viewing a live musical performance.

“I was extremely excited to see that across the live audience, brain rhythms were synchronized in exactly the frequency range that corresponds to the ‘beat’ of the music, so it looks as if the beat is driving audience brain rhythms,” said study co-author Molly Henry.

“That may seem common sense, but it’s really something. These are novel findings in the context of live music listening that are providing insights into the more social side of music listening.”

The researchers have documented links between rhythm and language abilities, attention, development, and social interactions.

“Every sensation we have or action we make on the world unfolds over time, and we are now beginning to understand why humans are sensitive to certain types of patterns in time, but not others,” said Grahn.

She explained that understanding these patterns can be applied to basic science, but also have great potential for the treatment of patients suffering from neurodegenerative diseases.

The research was presented at the 25th Annual Meeting of the Cognitive Neuroscience Society.