Mysterious creature with no anus is not a human ancestor • Earth.com 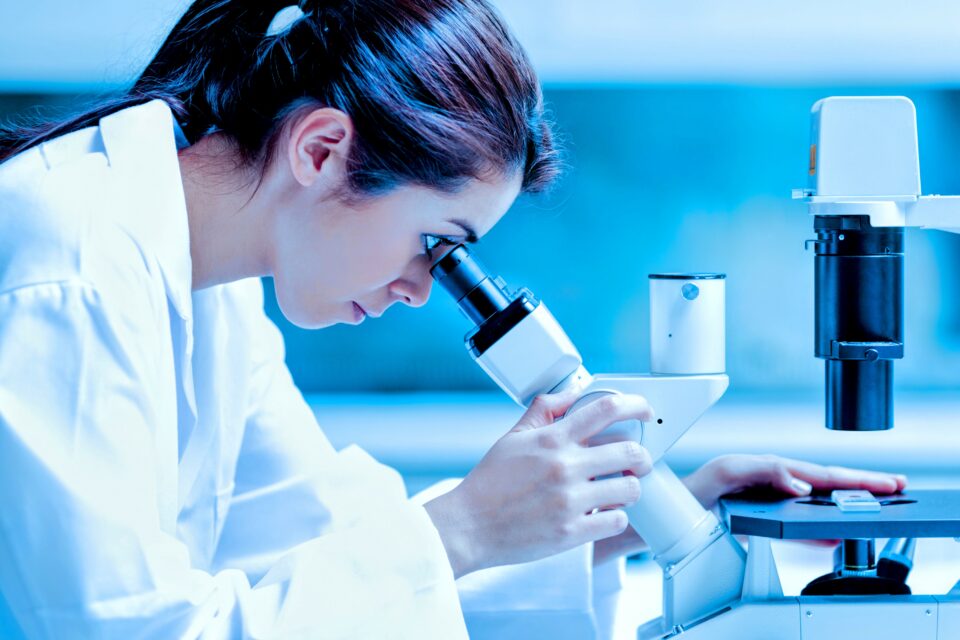 Mysterious creature with no anus is not a human ancestor

Researchers have discovered that a mysterious microscopic creature – from which humans were thought to descend – is part of a different family tree altogether. Saccorhytus shares the primitive feature of a large mouth surrounded by spines and holes of the deuterostome group, from which our own deep ancestors emerged.

However, a new analysis of 500 million year old fossils from China has shown that the holes around the mouth are bases of spines that broke away during the preservation of the fossils, revealing the evolution of the microfossil Saccorhytus.

“Some of the fossils are so perfectly preserved that they look almost alive,” said Professor Yunhuan Liu of Chang’an University in China. “Saccorhytus was a curious beast, with a mouth but no anus, and rings of complex spines around its mouth.”

The findings make important amendments to the early phylogenetic tree and the understanding of how life developed. The story of Saccorhytus’ ancestry lies in the microscopic internal and external features of this tiny fossil.

By taking hundreds of X-ray images, the experts reconstructed a detailed 3D digital model of the fossil. This revealed that pores around the mouth were closed by another layer, creating spines around the mouth.

“We believe these would have helped Saccorhytus capture and process its prey,” said study co-author Huaqiao Zhang from the Nanjing Institute of Geology and Palaeontology.

The researchers believe that Saccorhytus is in fact an ecdysoszoan: a group that contains arthropods and nematodes.

“We considered lots of alternative groups that Saccorhytus might be related to, including the corals, anemones and jellyfish which also have a mouth but no anus,” said study co-lead author Professor Philip Donoghue of University of Bristol.

Saccorhytus’ lack of anus is an intriguing and important feature for a fundamental reason of evolutionary biology. How the anus arose – and sometimes subsequently disappeared – contributes to the understanding of how animal body plans evolved. Moving Saccorhytus to the ecdysozoan group means striking the feature of a disappearing anus off the deuterosome case history, and adding it to the ecdysozoan one.

“This is a really unexpected result because the arthropod group have a through-gut, extending from mouth to anus. Saccorhytus’s membership of the group indicates that it has regressed in evolutionary terms, dispensing with the anus its ancestors would have inherited,” said Shuhai Xiao from Virgina Tech. “We still don’t know the precise position of Saccorhytus within the tree of life but it may reflect the ancestral condition from which all members of this diverse group evolved.”