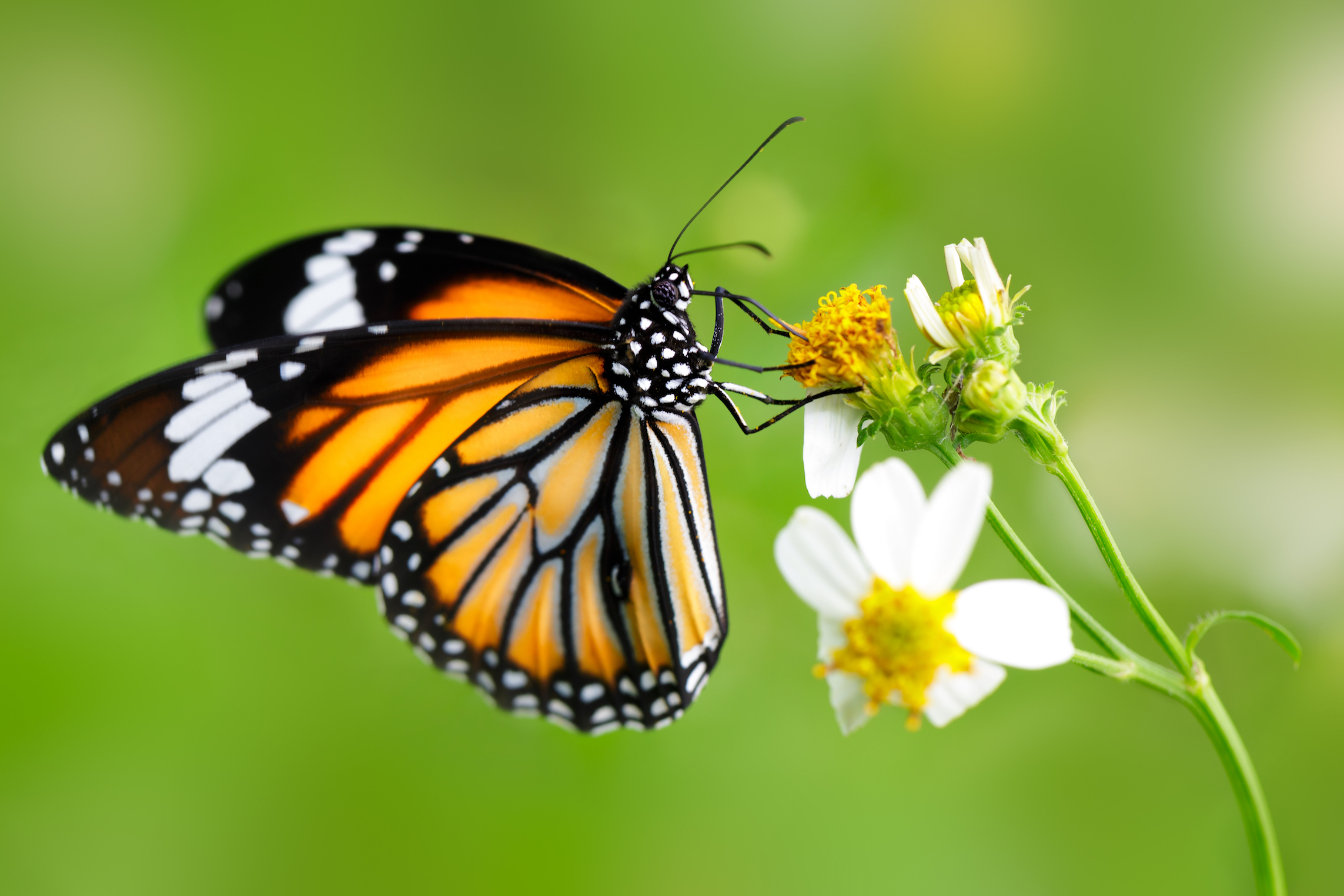 A new study by the Institute of Science and Technology Austria uncovers some of the mystery behind sex chromosomes in butterflies.

Female butterflies determine the sex of offspring by passing along Z (male) or W (female) chromosomes, according to the study. Males are ZZ, females are ZW.  Birds and some fish also have ZW pairs. The Z chromosome is larger and has many genes, while the W consists mainly of repetitive DNA.

Previous studies have provided an incomplete picture, with some species having complete compensation of the Z while others seemingly less so.

“Dosage compensation is common and well understood in XY species, but there has been speculation for decades that ZW species may not have it,” said study leader Beatriz Vicoso. “The inconsistent patterns in butterflies and moths had further muddled the picture.”

The researchers tried to clear up the confusion with an examination in butterflies and moths.

Contrary to previously inconsistent findings, dosage compensation appears to be common in somatic tissues throughout the clade. The expression of Z-linked genes is consistently equalized between the sexes in all species studied, the study found.

However, testing of tissue in the testis and ovaries revealed that Z-chromosome expression was not balanced between the sexes. This is probably due to a masculinization of the Z chromosome.

The bias is found in the accumulation of genes with testis-specific function, the authors speculated.

“Our study shows that these inconsistencies were due to differences in experimental setup, and that dosage compensation is not just possible but widespread in this ZW group,” said Vicoso.

There is still much to be learned, but the study results “take us one step closer to understanding what drives some species to balance the expression of their sex chromosome, while other do not,” Vicoso said.

The study was published in the journal Molecular Biology and Evolution.