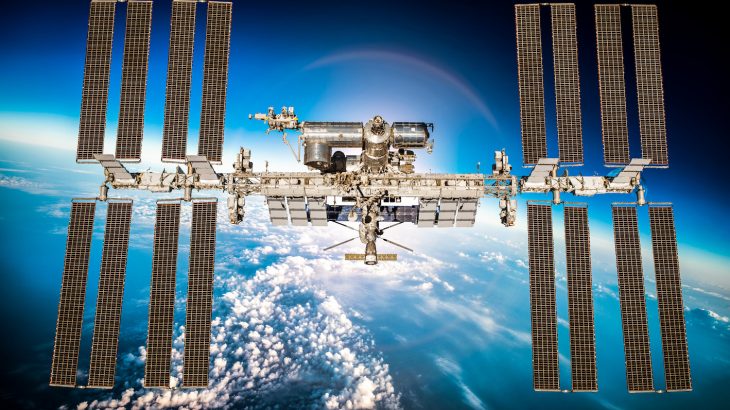 On Friday, NASA announced plans to allow private citizens on board the International Space Station beginning in 2020.

The International Space Station was first launched in 1998 and has been orbiting Earth ever since. But until now, NASA has not allowed tourists.

The agency intends to allow 2 private astronaut missions each year that would be able to visit the space station for up to 30 days. In addition, one docking port on the International Space Station will be reserved for private operations.

Private citizen astronauts would need to use a commercial spacecraft from either SpaceX or Boeing to get to the space station. The trip would cost roughly $35,000 per night.

The plans were announced by NASA officials speaking at the Nasdaq Stock Exchange in New York City.

“We have no idea what kind of creativity and literally out-of-this-world ideas can come from private industry,” said Bill Gerstenmaier, associate administrator of NASA’s Human Exploration and Operations Mission Directorate.