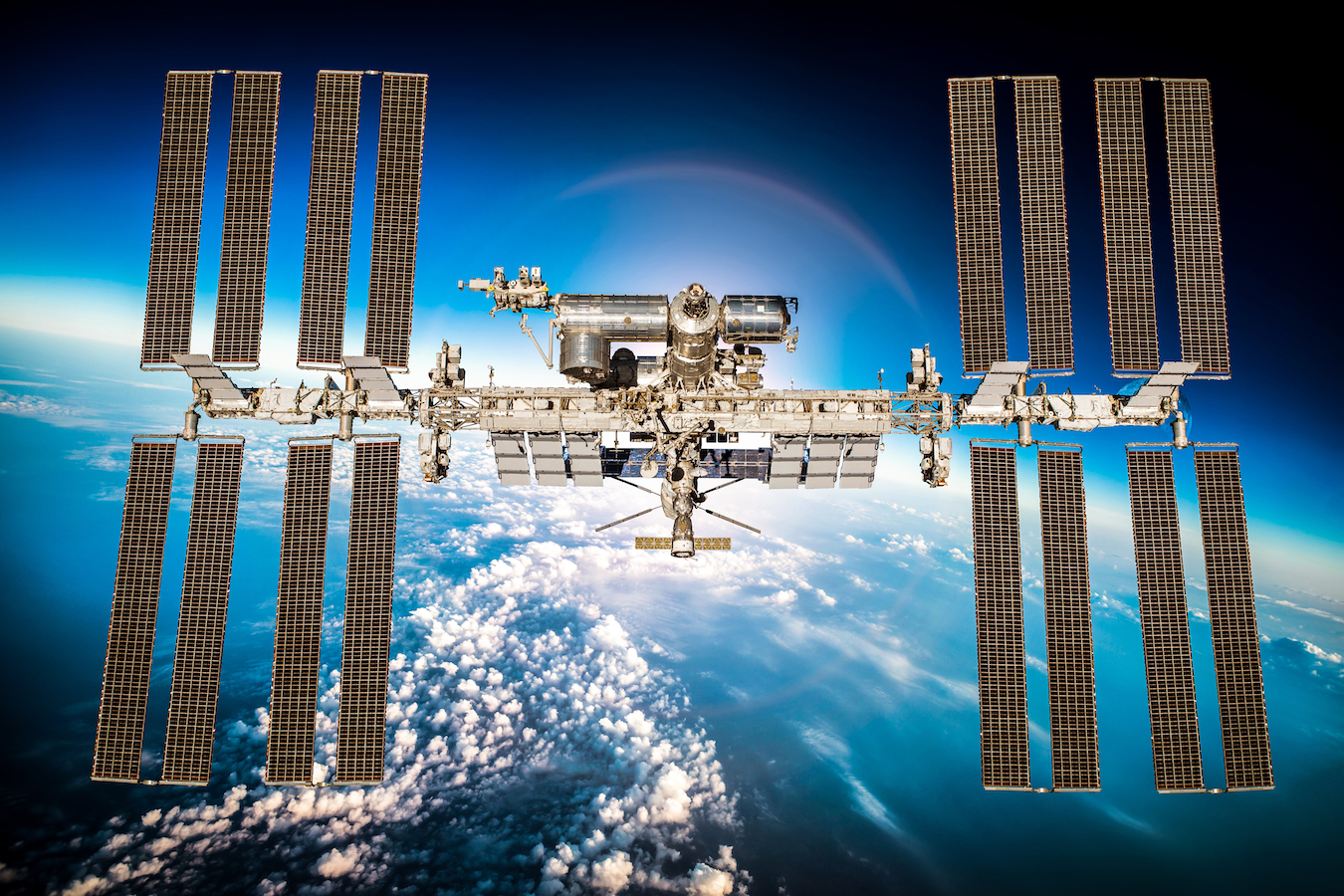 From slashing national parks and monuments to doubting the facts of climate change, President Donald Trump has been at odds with the science community ever since he took office.

Now, the Washington Post is reporting that the Trump administration aims to cut funding for the International Space Station (ISS) and privatize the orbiting laboratory.

According NASA documents obtained by Washington Post, federal funding for the ISS would end in 2024, and the government would then turn it over to the private sector. According to one document:

“The decision to end direct federal support for the ISS in 2025 does not imply that the platform itself will be deorbited at that time — it is possible that industry could continue to operate certain elements or capabilities of the ISS as part of a future commercial platform. NASA will expand international and commercial partnerships over the next seven years in order to ensure continued human access to and presence in low Earth orbit.”

The plans to flip the International Space Station to the private sector will almost certainly be met with opposition from both sides of the aisle. While the science community will no doubt cite the priceless information collected by the ISS, conservative politicians have already referenced the significant cost already spent on the laboratory.

Republican Senator Ted Cruz said the decision was made by “numbskulls” at the Office of Management and Budget.

“As a fiscal conservative, you know one of the dumbest things you can to is cancel programs after billions in investment when there is still serious usable life ahead,” Senator Cruz said.