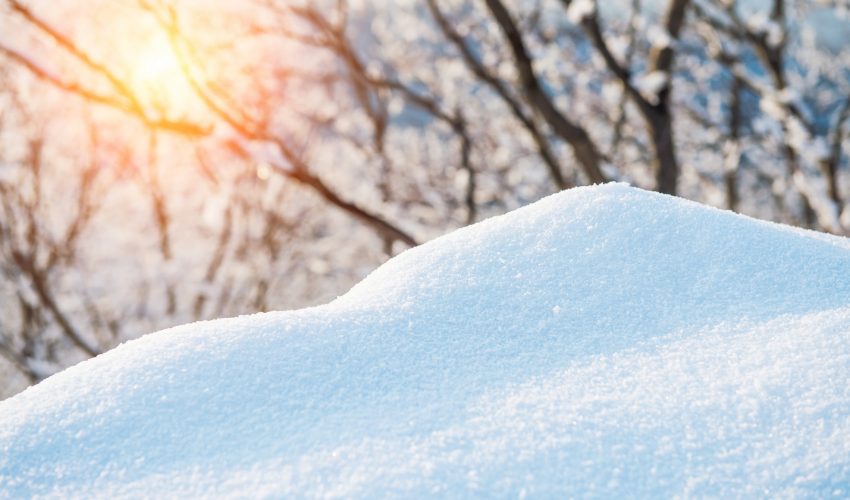 NASA technology gives us a bird’s – or rather, a star’s-eye view – of our planet from space. Using satellite imaging technology, scientists are able to view the Earth as a whole in order to understand how all of its systems work together. Of particular interest are the regions that spend large chunks of time buried underneath snowfall. As temperatures warm in those areas, melting snow provides water to those areas. Because of this, snowfall levels can affect how much water is available for drinking water, agricultural purposes, and hydropower programs.

However, it’s tough to measure exactly how much snow exists in a given area using traditional imaging technology. This led NASA to create SnowEx, a program that uses remote sensing measurements to tell not only how much snow is on the ground in an area, but also how much water is contained within that snow.

Edward Kim, a NASA scientist who specializes in remote sensing, explained the purpose of the program.

“”This is the most comprehensive campaign we have ever done on snow,” he said. “An army of nearly 100 scientists from universities and agencies across the U.S., Europe and Canada are participating. Our goal is to find and refine the best snow-measuring techniques.”

The program will utilize five aircraft that will carry a total of 10 remote sensors in order to take measurements. Jets will take off from Peterson Air Force Base in Colorado Springs, Colorado, NASA’s Johnson Space Center in Houston, Texas, Armstrong Flight Research Center in Palmdale, California, as well as from Grand Junction, Colorado. Meanwhile, teams of 50 researchers will collect data on the ground that will be used to validate the measurements taken from the air.

Scientists hope that if the program, beginning later this month in Colorado, is a success, it will be used to upgrade existing satellites so that they can take measurements.