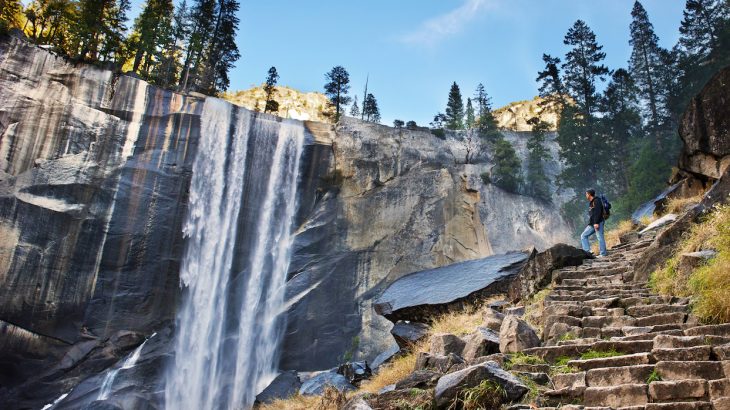 On Saturday, April 20th, every national park including monuments and preserves will be free to the public. The date marks the start of 2019’s National Park Week which will run from April 20th to April 28th.

What better way to celebrate some of our country’s most breathtaking landscapes and feats of conservation and management than by taking a trip to your local national park or monument?

The week is packed with theme days where the public is encouraged to spread their love of the parks on social media with special hashtags. There will be a variety of programs and events to celebrate National Park Week according to the National Park Service.

Besides free admittance to the park, Saturday, April 20th is National Junior Ranger Day where kids can explore and learn about the parks while earning a Junior Ranger badge.

On April 21st, the parks will recognize and honor those who have served in the US military as well as their families.

For Earth Day on April 22nd, park programs will show the public how the NPS protects and conserves the parks. Park visitors will also be able to learn about the scientific research conducted in the parks and even volunteer to be a citizen scientist.

On Tuesday, April 23rd, park visitors will be able to learn about transportation and how innovations like the transcontinental railroad shaped our country’s landscapes as well as how the NPS keeps the parks safe and open to millions of traveling visitors each year.

Wednesday, April 24th is Wild Wednesday and the day will be dedicated to everything “wild,” from the diverse species and wildlife that thrive in the parks to unleashing your “inner wild child.”

Thursday, April 25th follows a popular social media trend, Throwback Thursday, and park visitors will have the chance to step back in time and learn about park history and heritage.

Friendship Friday on April 26th is dedicated to the extensive partnerships that keep the parks going and the organizations and projects dedicated to conservation, rehabilitation, maintenance, and recreation.

Saturday, April 27th is Bark Ranger Day, and your four-legged friend can even become a B.A.R.K Ranger.

Park Rx Day on April 28th is dedicated to the community health benefits that parks provide.