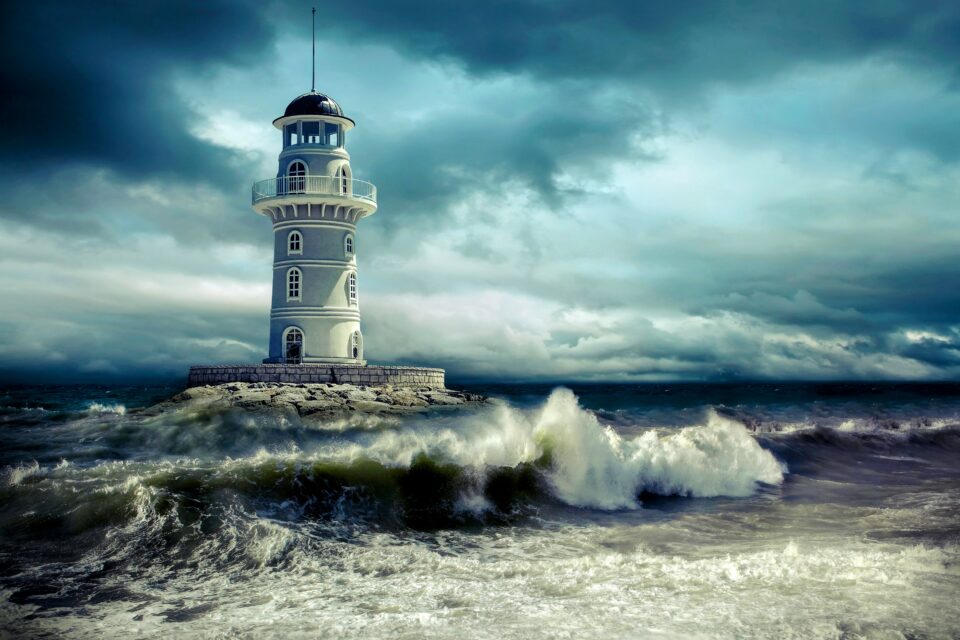 A new study reveals that for married couples, even the dark storm clouds of hurricanes have a silver lining. Researchers from the University of Texas at Austin originally set out to examine how everyday stressors affected newly married couples. By looking at a sample of 231 newlyweds, the authors hoped to understand how relationship satisfaction changed throughout the beginning of a marriage.

The arrival of Hurricane Harvey, however, gave the scientists a unique opportunity to study the effects of a natural disaster on relationship dynamics – the first ever study to attempt to do so.

“We originally set out to study the effects of everyday stressors, such as financial problems and the transition to parenthood, on couples in the early years of their marriage,” said study lead author Hannah Williamson.

“When the hurricane hit in the middle of the study, it allowed us to look at the effects of a major acute stressor. Unfortunately, more and more people are going through disasters such as hurricanes and wildfires.”

As it turns out, no matter the damage to property, health, or finances, couples came through Hurricane Harvey feeling more satisfied in their relationship. Previous studies had suggested everyday stressors could build up and lead to major conflict. Natural disasters, however, were a boon to the newlyweds’ love-life.

“Based on previous studies, we expected to see people who were happy with their relationships before the hurricane would be even happier afterwards, and people who were unhappy would be more unhappy,” said Williamson.

“We actually saw the biggest jumps in relationship satisfaction among the couples who were the most unhappy before the hurricane.”

The study authors caution that within a year most couples returned to their normal levels of relationship satisfaction. However, the data gathered here may have potential for couples counseling.

“There may be therapeutic applications to this if couples can shift their perspective in a similar way without having to go through a natural disaster,” said Williamson.