Long-term happiness in marriage could be genetic • Earth.com 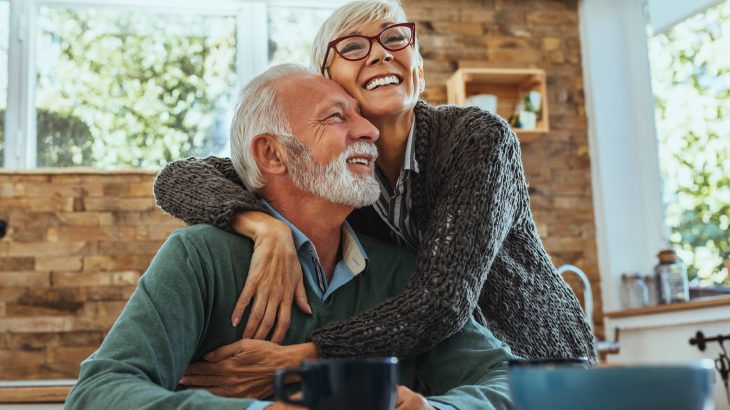 Long-term happiness in marriage could be genetic. A new study from researchers at Yale School of Public Health reports that couples who share long-term happiness within marriage may have genes to thank for their longevity. Published in PLOS ONE, the study looks into a genetic variation that affects a social bonding hormone called oxytocin.

“This study shows that how we feel in our close relationships is influenced by more than just our shared experiences with our partners over time,” said lead author Joan Monin, associate professor at the Yale School of Public Health. “In marriage, people are also influenced by their own and their partner’s genetic predispositions.”

Monin and her team studied 178 married couples ranging from 37 to 90 years old. Participants answered survey questions about their feelings of marital security and satisfaction. They also gave the team a saliva sample for genotyping purposes.

When at least one partner within a couple had a genetic variation within their oxytocin receptor called the GG genotype, the couple as a whole reported greater marital satisfaction and security than those couples with different genotypes. This variation (OXTR rs53576) has been previously linked to personality traits like emotional stability, empathy, and sociability, however, before this study, its role within a marital relationship had not been examined.

Those with the GG genotype were also less anxiously attached to their spouse, meaning they did not exhibit insecure behaviors related to diminished self-worth, high rejection sensitivity, and approval-seeking behavior, as Monin explained.

Going forward, the team hopes to explore how other genotypes influence relationships as well as how OXTR rs53576 affects specific positive and negative experiences within a relationship to affect the quality of said relationship.